The World Health Organization has designated a new strain of COVID-19 as a “variant of interest.”

The world health agency said in its weekly bulletin on Tuesday that Mu, also known by its scientific designation B.1.621, has been detected in South America and Europe since its first identification in Colombia in January.

The WHO said the Mu variant has several characteristics that make it more resistant to vaccines, but said more studies needed to be done to fully understand how it works.

The Mu variant is the fifth designated by the WHO as a variant of interest. Four other variants have been identified as ‘variants of concern’ including alpha, which has been detected in 193 countries, and more transmissible delta, which is present in 170 countries and has been linked to the current global wave of new infections.

Scientists in South Africa announced earlier this week that they had detected a new variant of COVID-19 designated C.1.2. The variant has spread across Africa, Asia, Europe and the South Pacific region of Oceania since it was first spotted in South Africa in May.

Dr Rochelle Walensky, director of the United States Centers for Disease Control and Prevention, on Tuesday urged Americans who have not received a COVID-19 vaccine to avoid travel during the upcoming Labor Day weekend in due to a wave of new infections and deaths from the delta variant. The United States averages more than 100,000 new cases of COVID-19 per day, with states like Florida, Mississippi and Washington state reporting record levels of new cases and hospitalizations.

Meanwhile, two key officials from the U.S. Food and Drug Administration’s vaccine review office are stepping down in the coming weeks. Dr Marion Gruber, director of the division, retires in October, while her deputy, Dr Philip Krause, will leave the following month. Gruber and Krause’s retirements come at a crucial time for the FDA, which is about to make a decision on whether to recommend COVID-19 vaccines for children under 12 and vaccine recalls current ones already approved for American adults.

The New York Times reports that Gruber and Krause are upset by the recent announcement from the Biden administration that booster shots will be offered to some Americans starting next month, well before the FDA has time to properly review the data .

In Australia, Prime Minister Daniel Andrews of the state of Victoria said authorities will gradually lift current restrictions on coronaviruses once 70% of its adult residents receive at least one dose of a coronavirus vaccine. Victoria and its capital, Melbourne, have been strictly closed since early August due to an outbreak that started in June, but Andrews says it’s now clear it was time to move to a mass vaccination strategy to bring it under control the epidemic. control.

“We were aiming to reduce it and bring down the cases, it is now the opinion of the experts that this is not possible, so now we must contain the growth of the cases and the rate at which they are increasing,” said Andrews to reporters. He said the state is expected to reach 70% immunization by September 23.

(Some information for this report comes from The Associated Press, Reuters, and AFP.)

Previous Criminals are stranded in Germany the same way as in Colombia. - Company - UK Parents Lounge 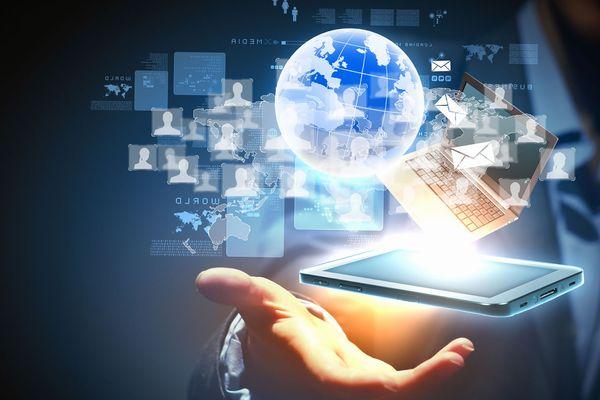