According to the Trinidad and Tobago Coast Guard, a Venezuelan migrant infant died during a maritime security operation on February 5. The patrol boat ordered the ship to stop and fired on the engine, before recognizing that migrants and children were on board. The death of the child prompted the Caribbean nation to offer its condolences, but no real proposals on how to prevent this type of event from happening again have been made. The two-island Caribbean nation of Trinidad and Tobago lies seven miles off the coast of Venezuela. In response to the widespread financial crisis, many Venezuelans are making the dangerous crossing through the Bocas del Dragón. This crossing has a history filled with human smuggling and drug trafficking operations. According to Reuters, about 40,000 Venezuelans live in Trinidad and Tobago.

The condolences offered by the governments of Trinidad and Tobago reflect a superficial response to the larger picture of the Venezuelan migrant crisis. With little or no infrastructure in place to deal with and adapt to the influx of displaced people, the immediate expulsion of new arrivals and the lack of protection for the fundamental rights of migrants, it is clear that something must be done. In 2022, an estimated 10.7 million children will need humanitarian assistance related to ongoing crises, including migration flows from Venezuela. Children are affected by the risky journey and poor conditions at processing facilities. Governments must invest more resources and training in the safe and ethical management of migrants at sea and in the treatment of new arrivals. The administration of Trinidad and Tobago should strive to agree and implement an effective program for processing migrants.

Responses to the situation include Trinidad and Tobago Prime Minister Keith Rowley, who in a meeting with Venezuelan Vice President Delcy Rodriguez made a statement expressing hope for better cooperation between each country’s respective coast guard and national guard. The country’s foreign ministry expressed “deepest regret and rejection of the incident” and called on Trinidad “to conduct a full investigation to clarify the facts surrounding this fatal incident”. Juan Guaidó is the leader of Venezuela’s US-backed opposition and posted a message on Twitter describing the destruction of the migrant boat as “unwarranted”. Additionally, David Smolansky, Commissioner for the Secretary General of the Organization of American States and an expert on the Venezuelan migrant and refugee crisis, called on Trinidad and Tobago to further investigate the situation.

International refugee organizations such as the United Nations refugee agency, UNHCR, Office of the United Nations High Commissioner for Human Rights (OHCHR), International Organization for Migration (IOM) and the Fund United Nations Children’s Fund (UNICEF) has issued a collective appeal for the loss to urge countries to do more to prevent similar deaths from occurring. The UN has issued a statement confirming that the affected family is receiving humanitarian assistance and support to assist them during this time. Last year, UNHCR and IOM launched a joint appeal for $1.79 billion to establish a regional support system for Venezuelan refugees, migrants and host communities.

According to IOM, more than six million refugees and migrants have fled Venezuela due to political unrest under President Nicolás Maduro, socio-economic instability due to the collapse of the oil industry and inflation, and the current humanitarian crisis. Since 2014, around six million Venezuelans have left their country, making it one of the biggest migration crises in recent Latin American history. Venezuelans seek better living conditions and financial opportunities in neighboring countries. Colombia offers a minimum wage that is about 100 times higher than Venezuela’s income of two dollars a month. Unfortunately, migrant workers have no insurance against underpayment or workplace abuse without risking deportation. Moreover, many of these countries do not offer services to refugees or migrants. While the local government of Trinidad and Tobago does not have an asylum system for asylum seekers, the local non-governmental agency Living Water Community (LWC) is UNHCR’s implementing partner. According to a UNHCR report, where the coronavirus pandemic has exacerbated the migrant crisis, the loss of income and the rising rate of deportations have left these displaced populations more at risk. Women and children are disproportionately affected by the crisis and face dangerous travel and living conditions.

To prevent events such as the death of migrant children and other refugee populations, a coordinated response to the political and humanitarian crisis in Venezuela is needed in all neighboring countries. Going forward, prioritizing the safety and well‐being of children is of the utmost importance. The administration of Trinidad and Tobago should strive to agree and implement an effective program for processing migrants. On a larger scale, financial recovery and better political management of Venezuela are imperative to limit the effects of the humanitarian crisis and preserve the livelihoods of local populations. 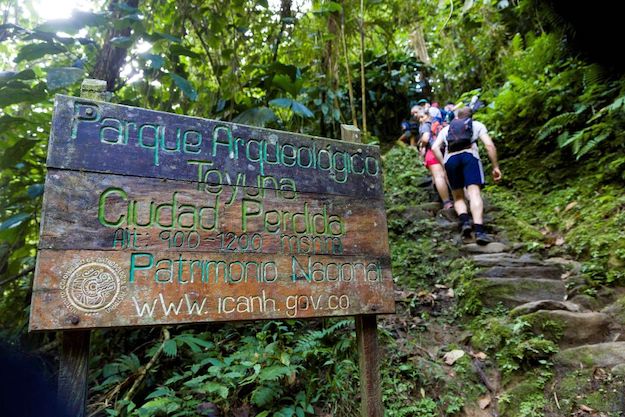 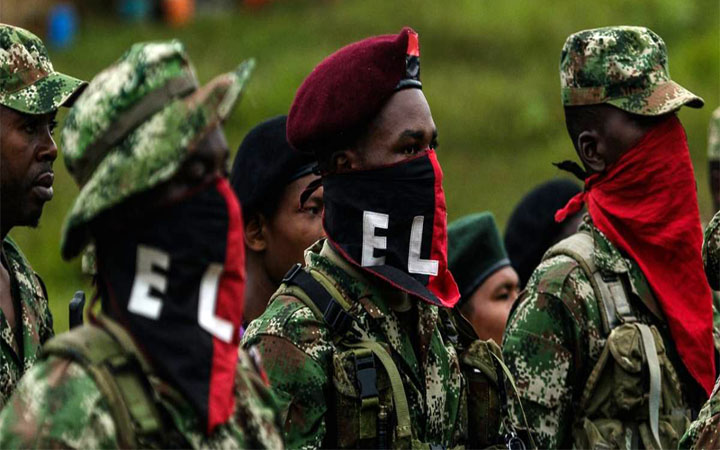