Amid continuing unrest across Colombia and as reports of state violence mount, the US State Department has weighed in, urging the Colombian government to exercise restraint and dialogue in responding to the protests. Jalina Porter, deputy spokesperson for the US Department of State released a public statement that reads:

Jalina Porter is the principal deputy spokesperson for the United States Department of State.

The United States is deeply saddened by the loss of life during protests across Colombia in recent days and extends its condolences to the families and friends of all the victims.

All over the world, citizens of democratic countries have the unquestionable right to demonstrate peacefully. Violence and vandalism constitute an abuse of this right.

At the same time, we call on the public forces to exercise the utmost restraint to avoid further loss of life. We recognize the commitment of the Colombian government to investigate reports of police abuse and to combat any human rights violations.

We continue to support the efforts of the Colombian government to remedy the current situation through political dialogue.

The Colombian government‘s human rights ombudsperson has expressed concern at more than 87 cases of disappearances in areas where there have been clashes between protesters or rioters and government security forces. The Cali suburb of Palmira was a flashpoint, with the international airport temporarily closed due to unrest nearby that hampered travel. Government troops have been deployed in the area.

Although there have been incidents of looting and rioting, alarming reports have been made of riot police attacking peaceful protesters who were not engaging in vandalism or violence. The spokesperson for the Office of the United Nations High Commissioner for Human Rights, Marta Hurtado, also called on the Colombian authorities to respect human rights, citing the events in Cali and its surroundings as an area of â€‹â€‹deep concern. . â€œWe are deeply alarmed by the events that have taken place in Cali. Our office in Colombia is working to verify the exact number of victims, â€she said, adding that:â€œ We remind state authorities of their responsibility to protect human rights, including the right to life. and personal safety, and to facilitate the exercise of the right to freedom of peaceful assembly. 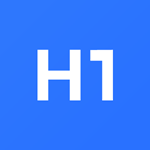 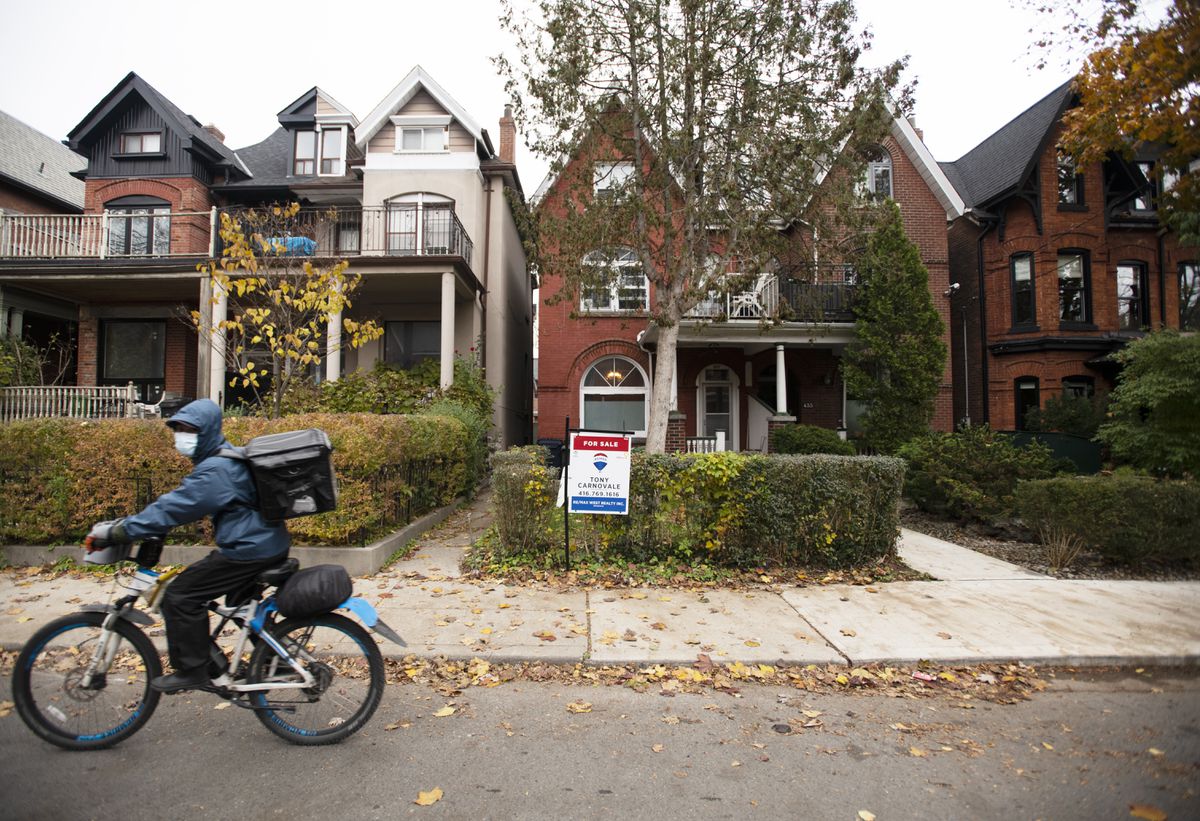 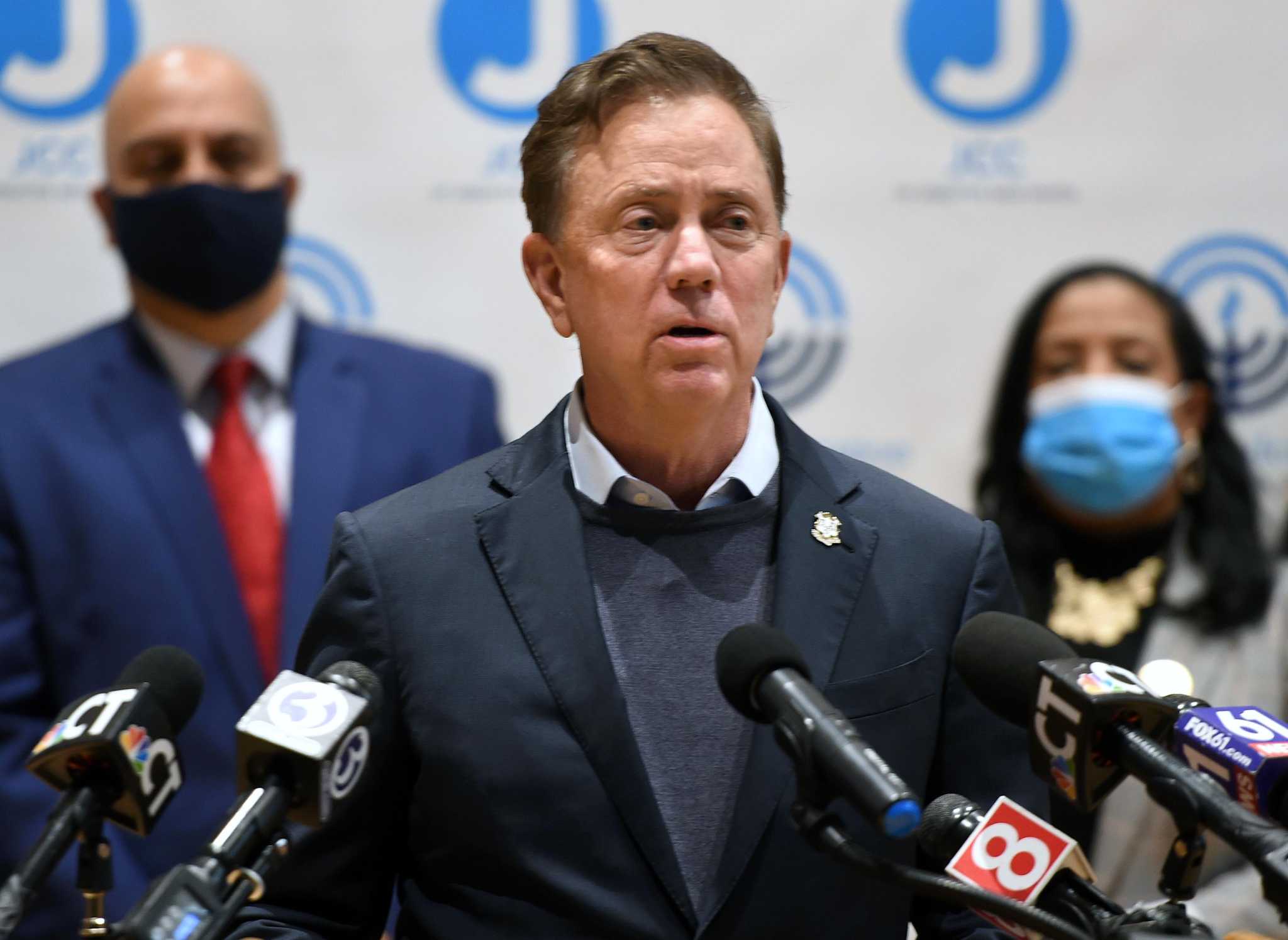