The Ministry of Economy has announced that the UAE will soon sign Comprehensive Economic Partnership Agreements (CEPAs) with several countries.

It will also sign preferential trade agreements with member countries of the Organization of Islamic Cooperation in early 2023.

The ministry said the new partnership agreements aim to enhance the role of international trade to double the size of the national economy by 2030.

The UAE’s development plans for the next 50 years are largely trade-oriented.

Jumaa Muhammad Al Kait, Assistant Undersecretary for International Trade Affairs, said the countries currently negotiating to conclude CEPA are: Indonesia, Colombia and Turkey, in addition to several countries with which the initial terms of the agreement are being agreed.

Abdullah Al Saleh, Undersecretary of the Ministry of Economy, pointed out that the trade preference system is the selection of a targeted group of goods, whereby the state gets the benefit of reducing tariffs while exporting its national products to the markets. of these countries.

He explained that the most important feature of this new system is to grant the UAE customs reductions on a wide and selected range of goods. 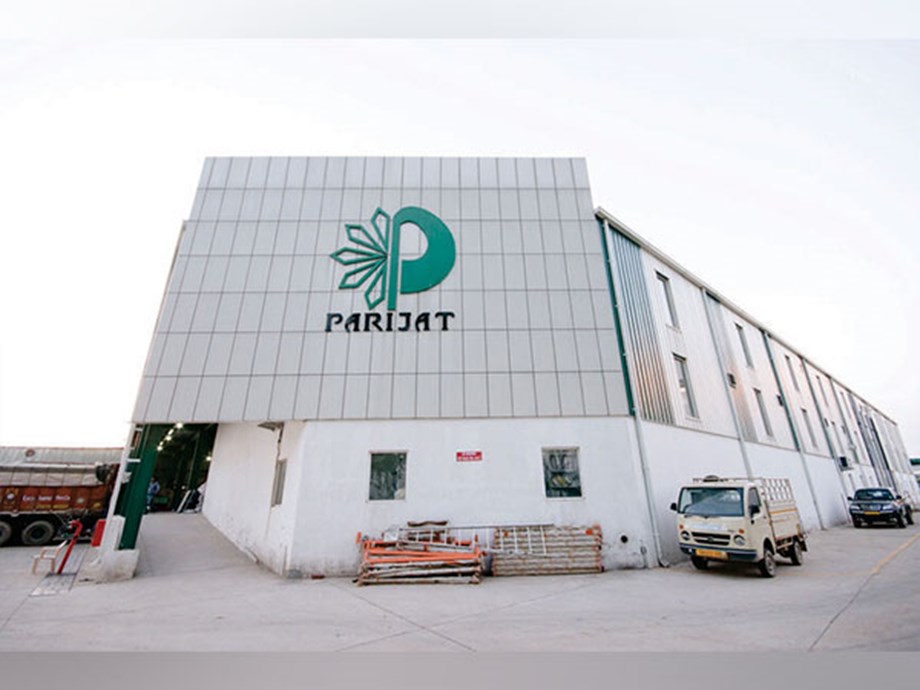 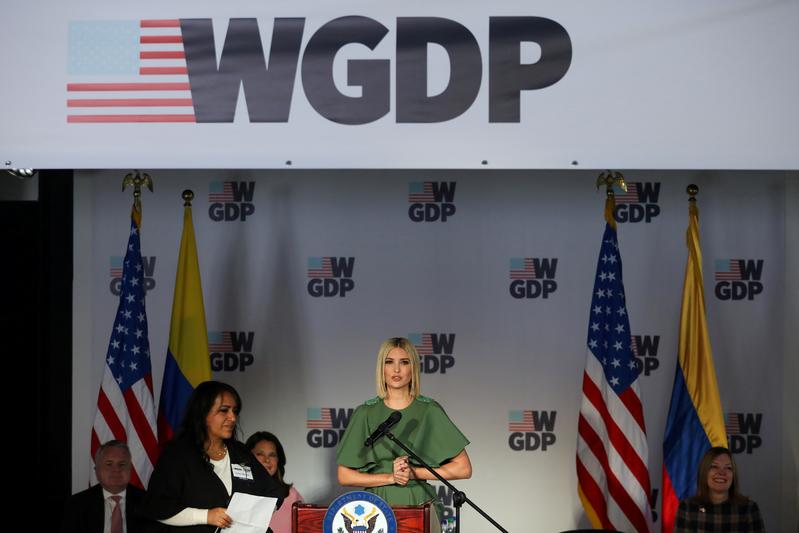