There was a time when classic roadside motels dotted the American West. Illuminated neon signs would let drivers know if there was a vacant position. Rooms were scarce, but the rates were low.

Now these motels look a bit old fashioned, relics of the past. But a Bozeman, MT company called Nest Partners has started renovating old motorized cabins into something with “a new vibe.” The former Safari Motor Inn in Boise, built in 1966, will be the last to benefit from this treatment.

The Safari Motor Inn, located at 1070 W. Grove St., will be transformed into a hotel called The Sparrow, according to Nest. The company will redesign the 61 existing Safari rooms and add six more.

Nest Partner Director of Development Erik Nelson said he was looking for buildings with “the best bones.” Nest Partners do minor renovations to the exterior of older RVs, then completely remodel the interior.

Nelson said he was very excited about the building’s location on the corner of Grove and 11th streets. Nelson considers it to be one of the last undeveloped blocks in the city center.

â€œTo say he’s in the right place is a huge understatement,â€ Nelson said. â€œIt’s such a cool place. And we see a great opportunity to recycle and recycle what’s in there and create a new vibe for it around the corner. “

He wants to transform the parking lot and the outdoor swimming pool into a â€œmini plazaâ€ with a public space, a food truck and a local beverage operator offering coffee, beer and wine.

â€œRight now there’s this really oppressive parking format all around the first floor,â€ Nelson said. â€œ… There is a bunch of parking everywhere you look and a walled up pool which is super dingy. And so what we’re going to do is kind of create on the corner of an 11th and Grove a really engaged community place.

The interior will have a ‘modern and clean’ feel with handcrafted items and eye-catching wall graphics. The wall art will be inspired by Boise himself, such as the Spirit of Boise Balloon Classic or the World Center for Birds of Prey, according to Nelson.

The Sparrow may not be the only development to appear in this part of town. One block away, Hendricks Commercial Properties has offered the Renegade Hotel on the Owyhee property and the Saratoga Apartments across the street at Grove and 12th.

Nest Partners has done three similar renovations to an RV: The Lark in Bozeman, The Wren in Missoula, MT, and The Finch in Walla Walla, Washington.

â€œEach hotel harnesses the authentic qualities of each of these local towns, and The Sparrow will do the same,â€ the companies said in a joint press release. “The hotel will be imbued with all things Boise, from its design to the artistry in every room.”

The Safari Motor Inn was built in 1966 as an extension of the Safari Inn which was across the alley and connected by a sky bridge. After 52 years, the Safari Inn closed in 2019. Seattle-based Revolve Development purchased one of the main parts of the Safari Inn and converted it into apartments.

The Nest project is awaiting a hearing from the city’s design review committee.

Sally Krutzig covers the growth and development of Treasure Valley. A story suggestion or a question? Send an email to Krutzig at [email protected] 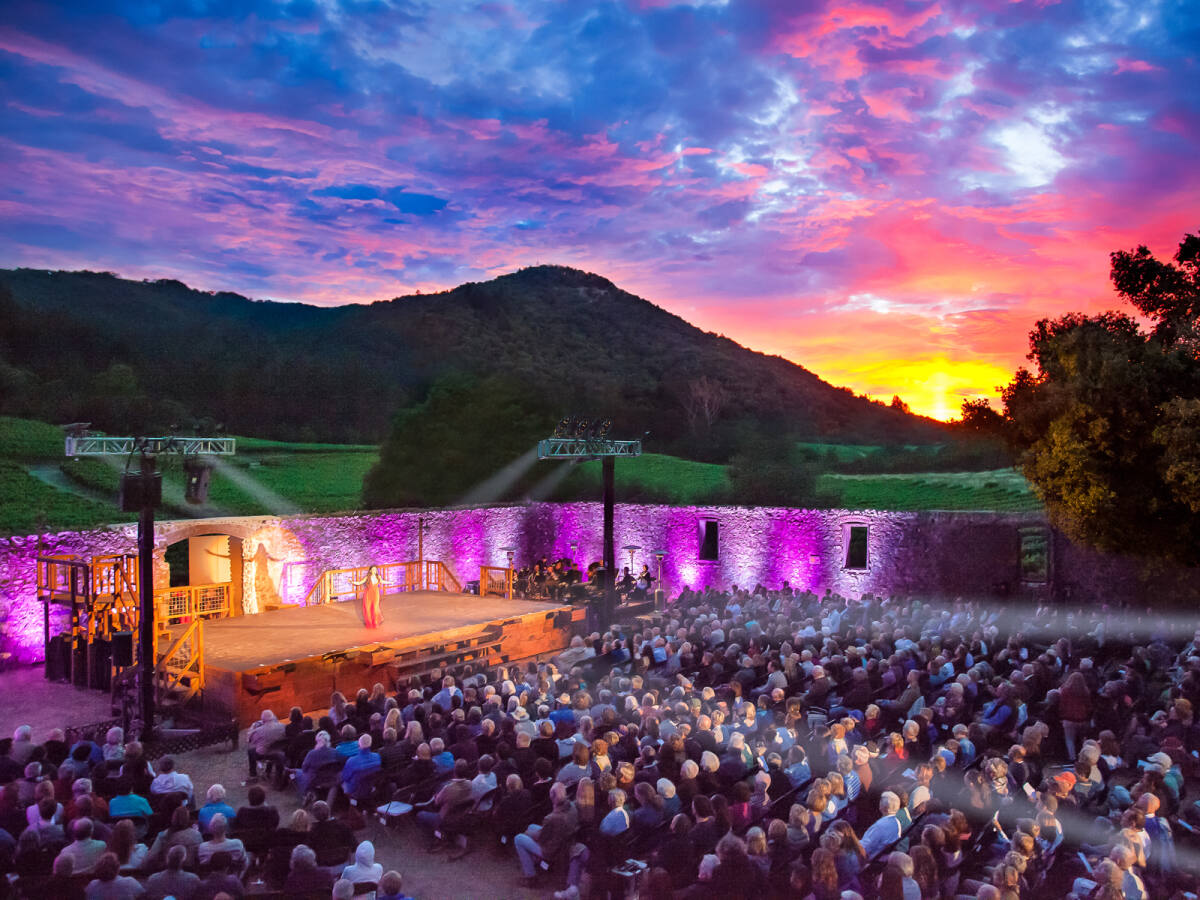 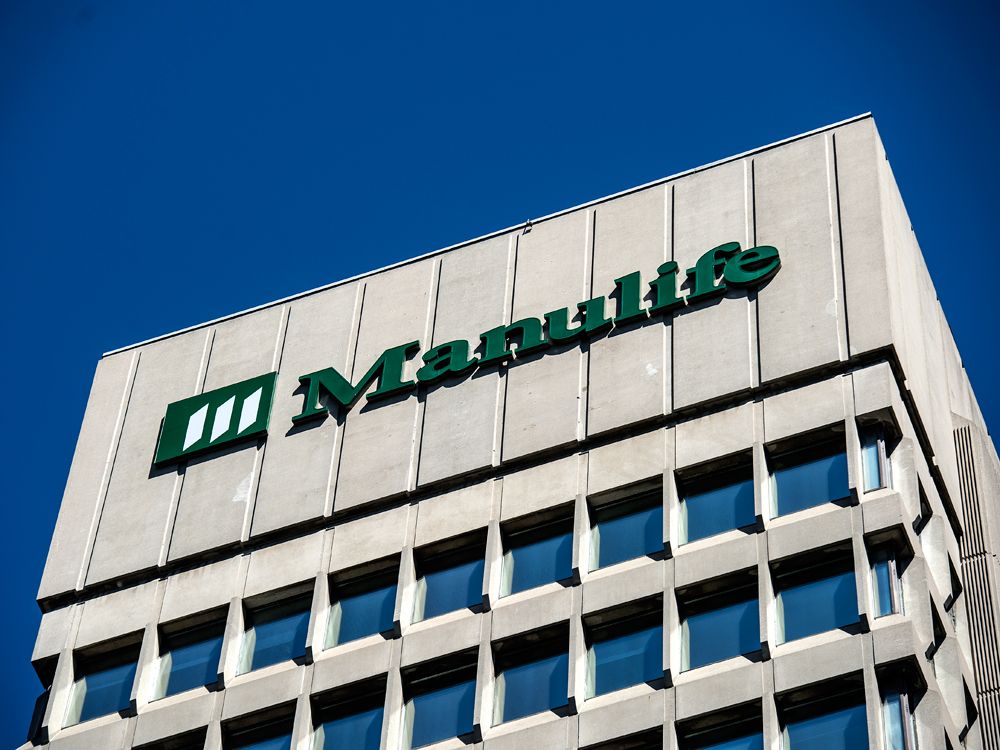