This endorsement by the specialized agency of the United Nations sends a strong message about the growing international commitment against the Illegal Wildlife Trade (CIES) and its impacts on global biodiversity, directly threatening the survival of many species in the state. wild.

The Guidelines have been officially submitted to the FAL46 by Brazil, Colombia, Germany, Kenya, Tanzania, Intergovernmental Standing Committee on Merchant Shipping (ISCOS), the International Chamber of Shipping (ICS), the World Wildlife Fund (WWF), the International Fund for Animal Welfare (IFAW) and the International Seaport and Airport Police Organization ( INTERPORTPOLICE). This is the first time the IMO has taken a bold step to combat IWT exploiting the shipping industry. The guidelines provide detailed recommendations to government agencies and the private sector to increase due diligence in the face of this criminal activity. Formal efforts began at FAL44 (44th Facilitation Committee meeting in 2020) led by the Republic of Kenya with a working group comprising the United Nations Development Program (UNDP), WWF, TRAFFIC and United for Wildlife Transport Taskforce.

We are delighted that IMO Member States have committed to tackling illegal networks that exploit maritime supply chains for wildlife trafficking. These new guidelines, including the Red Flag Compendium, will provide a foundational resource to help governments and the private sector take collaborative action against the illegal wildlife trade and conserve our global biodiversity. »

Philippa Dyson, TRAFFIC Transport Sector Engagement CoordinatorWildlife trafficking is a growing global concern, threatening not only biodiversity but also ecosystems vital to climate change mitigation, national and international economies and potentially human health. Organized crime groups are increasingly taking part in this illegal activity which is still considered ‘low risk – high reward’. Smugglers exploit weaknesses in supply chains to illegally transport endangered species, including live animals, animal products, plants and timber. With 90% of global trade transported by sea and an estimated 72-90% of illicit wildlife volumes trafficked via shipping, the industry has a responsibility to engage against this transnational organized crime. .

The guidelines highlight the measures and procedures already available to the private sector and government agencies to combat wildlife trafficking within the industry. The document provides information on the nature and context of maritime wildlife smuggling. It includes measures to prevent, detect and report wildlife trafficking in the maritime sector, emphasizing due diligence, responsibility sharing and cooperation between all stakeholders along the supply chains. supply.

These guidelines are a game-changer in the fight against the illegal wildlife trade. With dedicated and expert support from Member States and IMO partners, government authorities and businesses can implement greater safeguards to protect their people, business and nature, essential to protect the integrity maritime supply chains against operational, economic, security and zoonotic health. risks.”

Dr Margaret Kinnaird, WWF Global Head of Wildlife Practice“What was new in 2020 has now become the UN standard for mitigating risk, investigating and reporting CIES in the shipping supply chain. The adoption of these guidelines will catalyze global cooperation in the maritime sector to combat CIES. We are incredibly proud of our role in providing research, advisory and outreach support to IMO partners and are pleased to announce that our work will continue as we pledge to support IMO parties and the maritime industry with regional and national deployment. of these guidelines,” added Kinnaird.

The Republic of Kenya emphasized that “its government is grateful to all Member States who have supported the development of these guidelines and contributed to their finalization. This will go a long way in protecting our wildlife, wherever they are.

In July 2021, WWF and TRAFFIC launched the ‘The Red Flag Compendium for Wildlife and Timber Trafficking in Containerized Cargo’ which details the warning signs of corruption, wildlife smuggling and other related crimes. It offers additional tools to identify prolifically trafficked CITES species, including big cats, specific marine life, large mammal species such as rhino, elephant and timber. This compendium includes risky routes as well as typical indicators of illicit activity such as questionable documents and discrepancies in information such as value, weight and appearance. The tool is now part of the new IMO guidelines.

The Guidelines represent an essential step in recognizing the role of the maritime sector in combating wildlife trafficking. They will help create and endorse policies that recognize and respect the importance of nature and support many of the world’s most endangered species. WWF will continue to engage with stakeholders by providing expertise and support in raising awareness, training relevant staff, policy advocacy and adapting industry practices.

The UNDP-GEF-USAID project “Reducing Maritime Wildlife Trafficking between Africa and Asia”, funded by the Global Environment Facility (GEF) and USAID and implemented by the Development Program (UNDP) since 2018, is a $4 million partnership initiative under the GEF-funded World Wildlife Program led by the World Bank. It aims to curb maritime wildlife trafficking, targeting key routes and transit points between Africa and Asia. The Global Wildlife Program (GWP) is a global partnership on wildlife conservation and crime prevention for sustainable development that includes 37 projects in 32 countries in Asia, Africa and Latin America.

In January 2022, the UNDP-led project, in partnership with TRAFFIC, United for Wildlife, UNODC and WWF, released the awareness video “Combating Illegal Wildlife Trade through Ports” with complementary fact sheets for 1 ) raise awareness of the issue, impacts and extent of illegal wildlife trade through containerized cargo; 2) alert law enforcement to red flags that could indicate a possible illegal shipment, and 3) highlight the importance of public and private sector collaboration to combat wildlife trafficking.

This is a joint press release between WWF and TRAFFIC 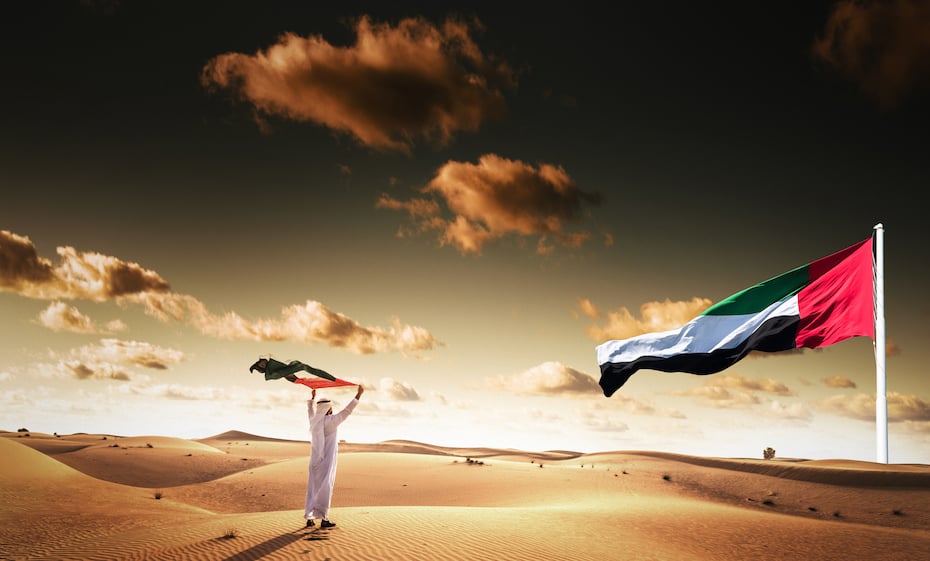 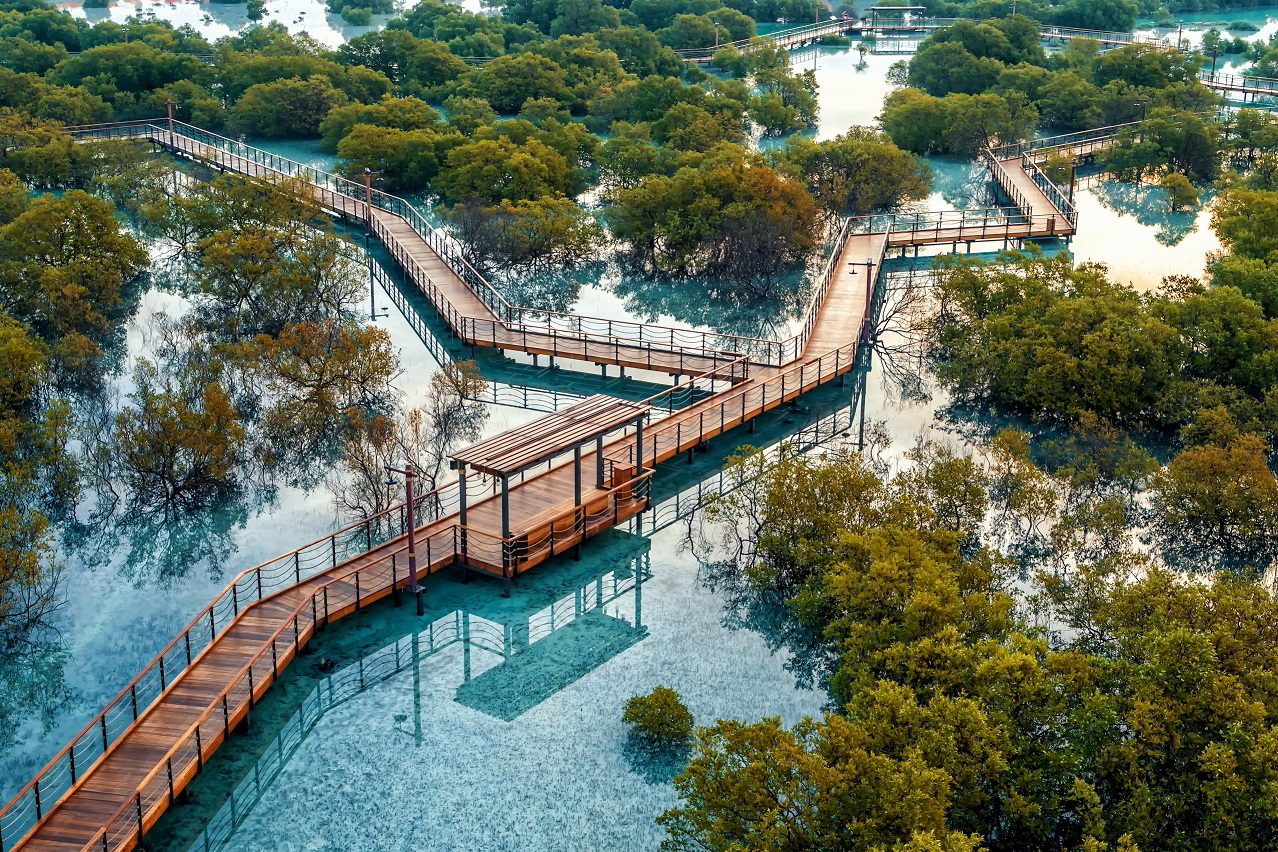 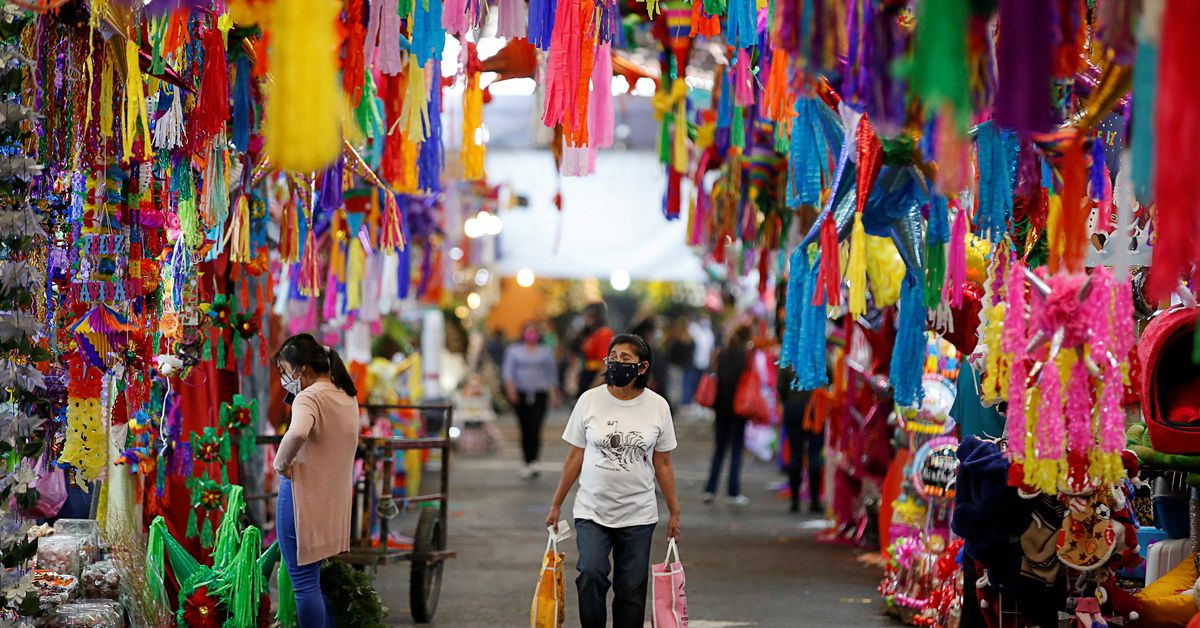 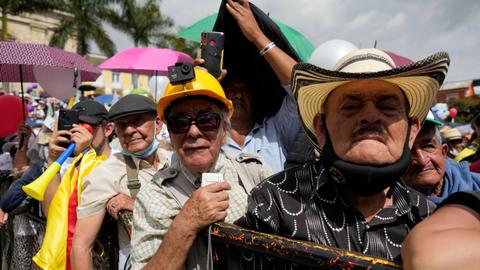