The positive effects of immigration last over time and increase. About 1.9 million migrants (according to data from INE and private organizations) are currently in our country, most of them from Venezuela, Peru, Haiti and Colombia.

This population – which represents nearly 10% of the inhabitants on Chilean soil – exerts a positive effect on the economy, in various fields, “providing human capital, contributing to the GDP through its work, paying taxes, increasing the size of markets, consume services and products that generate economic activity and contribute to the pool of people available to innovate and create”, comments Juan Nagel, academic of the Faculty of Economics and Business at the Universidad de los Andes.

“Researchers Aldunate, Contreras, de la Huerta and Tapia, from the Central Bank of Chile, studied the positive effect on the economy of migrants in Chile in 2019 and concluded that they have a positive impact on the growth of the long-term country. In other countries around the world, there is deep empirical evidence for this,” Nagel adds.

The expert clarifies that, although skilled immigrants may, initially, generate downward effects on wage growth in certain professions, in general, immigration is beneficial even for the most affected professions.

Take medicine for example. The arrival of many foreign doctors makes it possible to decongest the health system, to lower the cost of care and to generate greater activity in this area”, he maintains.

“There are studies that indicate that migrants generate in our country an economic activity of nearly 4 billion US dollars per year. Over time, the contribution of immigrants increases, they have higher birth rates than the local population and these children will end up studying, working, paying taxes, consuming and innovating. The positive effects of immigration last over time and increase,” he adds.

In addition to the economic impact of the arrival of foreigners in our country, there are many other positive aspects of their integration into our society.

“To the extent that Chile can open up to the integration of other cultures, society will be enriched. There are many migrant students, scholars, businessmen and professionals. The integration of the unskilled foreign population is also necessary to give cohesion to Chilean society and so that the descendants of these immigrants can contribute to their new country”, concludes the academic from the University of the Andes. 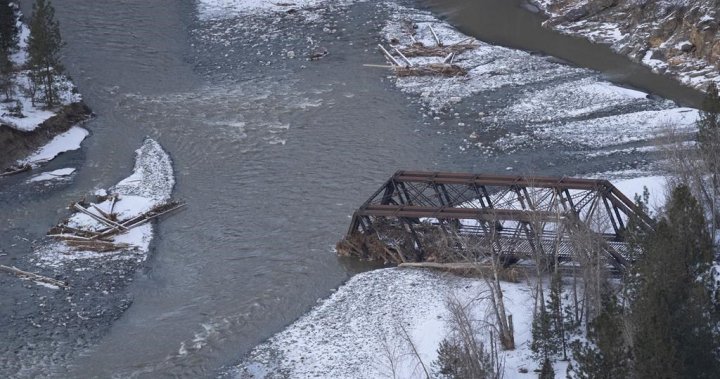 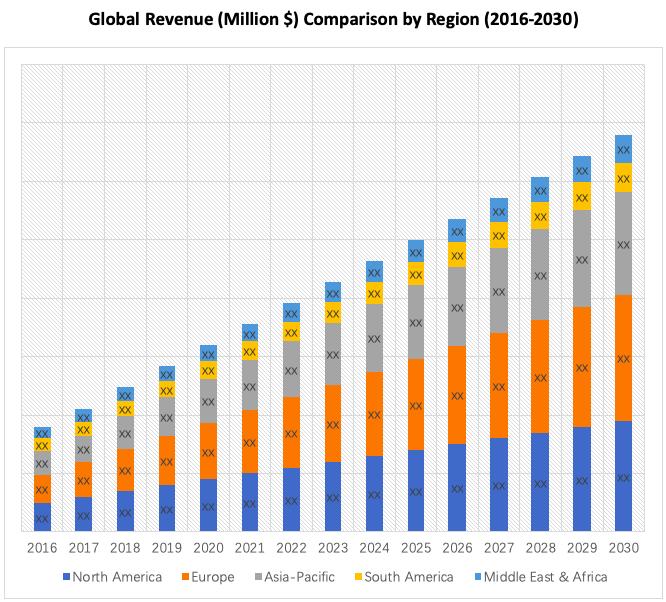 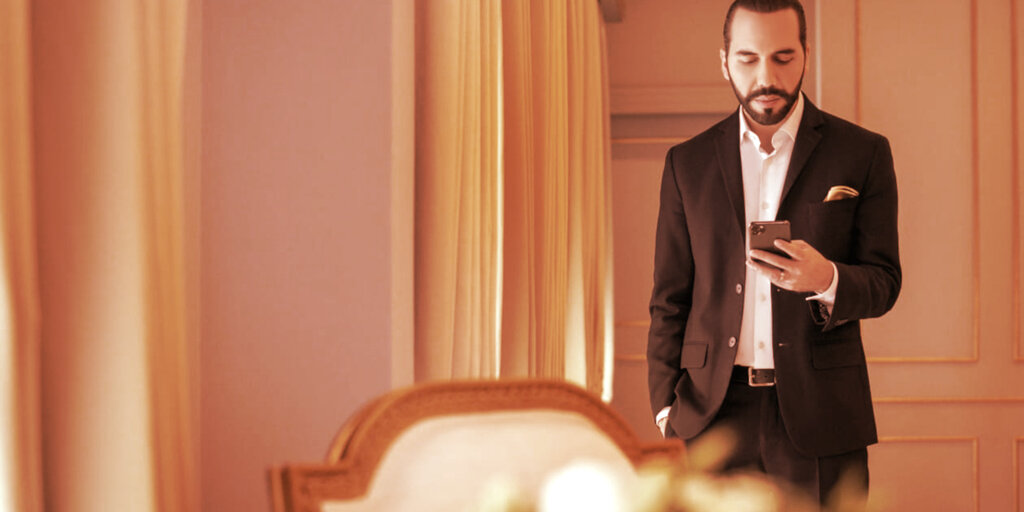