Analysis: Years of political crises in Peru are finally hitting its economy

Plurall is a new Colombian fintech company, focused on improving the financial inclusion of micro-enterprises in the country. The company recently launched the Plurall Pioneers project, a trial period that aims to help entrepreneurs. With this initiative, the platform will offer the opportunity to 250 microentrepreneurs to be the first beneficiaries of its entire portfolio.

According to Federico Gómez, one of the founders, the fintech company will work to optimize its portfolio of services, perfecting its technological tools, taking into account the concerns and experience of the first microentrepreneurs who believed in the company, to offer solutions with support.

Plurall’s ecosystem is mainly made up of microloans for working capital with which entrepreneurs can start and support the growth of their businesses.

Learn more about the subject and find the most important financial news with the Born2Invest mobile application.

This amount will increase as the user continuously uses the company’s products, makes payments on time, and properly manages funded resources.

To promote proper inclusion, for these high-risk profiles, Plurall offers the Graduation Program, a low-amount credit plan with special support for those just starting out in their financial life who have been outside the system and need guidance. to improve their credit. the story.

Microloans with Plurall have an interest rate of 45% effective annual interest and the possibility of determining the payment term from three months.

The ‘fintech’ says that by encouraging financial inclusion, the risk of loss on each loan is higher and that is why the rate is initially high. “However, through a phased approach, we will reward our clients for good performance with lower and lower interest rates, larger loans and longer repayment periods,” says Federico Gómez.

Plurall users will be able to access an application with which they can create and manage their account which will allow them to receive credit disbursements and have some additional functions such as bill payments, recharges, transfers to other banks of the country and cash withdrawals.

A tool designed to provide financial freedom to micro-entrepreneurs, the small deposits developed by Plurall are free and exempt from the four per thousand tax up to a maximum of 8 minimum monthly salaries, or 8 million dollars per month. Any of the clients will be able to use their money without any surcharge, withdraw their money in cash and send it to other financial entities.
Federico Gómez says that a sector among microentrepreneurs has been identified as being underserved and good practices have been adopted to offer services.

The company was started a year and a half ago by Goldman, which has been lending to small entrepreneurs in the United States and Mexico for more than 20 years, “and I was one of the first to develop Pagatodo in Mexico,” says Gómez. .

The founder of the fintech company says that for its creation, they did a pre-seed tour of the UK, Spain, the United States, Mexico and Colombia and secured $1.5 million and more later an institutional fund endowed with 3,000 million dollars lent them 10 million dollars. , so they are considered “the first to obtain an institutional line of credit”, reaffirms Gómez.

He also recalled that the heart of the Colombian economy is made up of micro-enterprises, which represent 90% of the business base and generate more than 40% of GDP and 60% of jobs.

“This niche does not have access to credit and a large percentage of them have to resort to drip which generates stress and it is not fair that for their importance we cannot solve their access credit,” said Federico Gómez.

He also pointed out that fintech companies are able to “articulate public policies with technologies”.

Regarding the accounts that customers will be able to have to access credit, since the two products are integrated, he said that Plurall does the electronic authorization and the Sociedad Especializada en Depósitos y Pagos Electrónicos Powii, which is supervised by the Superintendencia Financiera and is in charge of scheduling the accounts. He also assured that the loan interest rates “are perfectly competitive”.

The founder of Plurall says they have the capital to grow, with the UK line of funds and the growth process expected to reach 25,000 accounts with 14,000 credits for $11.6 million. He pointed out that the deposit account is opened in one minute and the next day the customer has the credit in the account disbursed.

Federico Gómez said that Plurall has an all-digital growth strategy, but the plan to attract users will be implemented in bus stations, TV and radio.

The pioneers who are recruited are natural persons registered with the Chamber of Commerce who have been invited to participate, after registering on the Plurall web page.

(Featured image by bergslay via Pixabay)

DISCLAIMER: This article was written by a third party contributor and does not reflect the views of Born2Invest, its management, staff or associates. Please see our disclaimer for more information.

First published in Portafolio, a third-party contributor translated and adapted the article from the original. In case of discrepancy, the original will prevail.

Although we have made reasonable efforts to provide accurate translations, some parts may be incorrect. Born2Invest assumes no responsibility for errors, omissions or ambiguities in the translations provided on this site. Any person or entity relying on any translated content does so at their own risk. Born2Invest is not liable for any losses caused by such reliance on the accuracy or reliability of translated information. If you wish to report an error or inaccuracy in the translation, we encourage you to contact us. 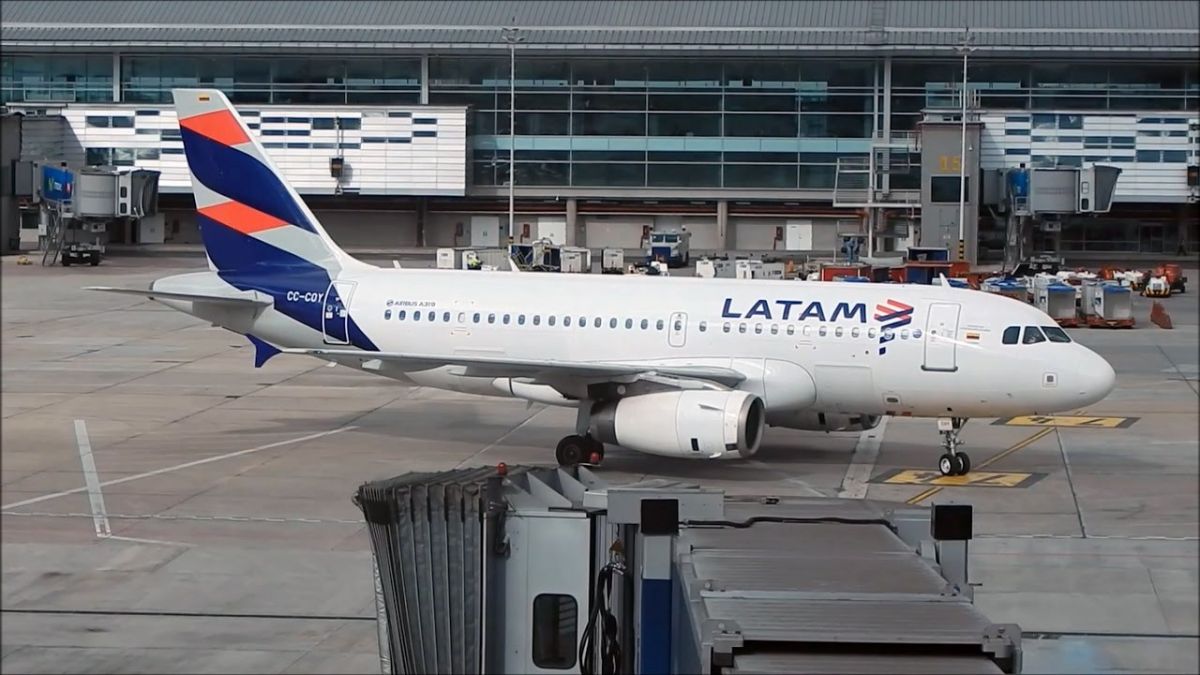