Australian Federal Police counter-drug operations and details of its officers have come to light after a trove of classified Colombian government documents was hacked.

The agency says it is working with its international partners to help Colombian law enforcement strengthen the security of their computer systems and identify information that has been exposed.

“AFP is concerned about possible operational security breaches as a result of this data compromise,” a spokesperson said in a statement Friday.

Colombian drug cartels have their tentacles spread across the world, including in Australia (pictured, an AFP officer) 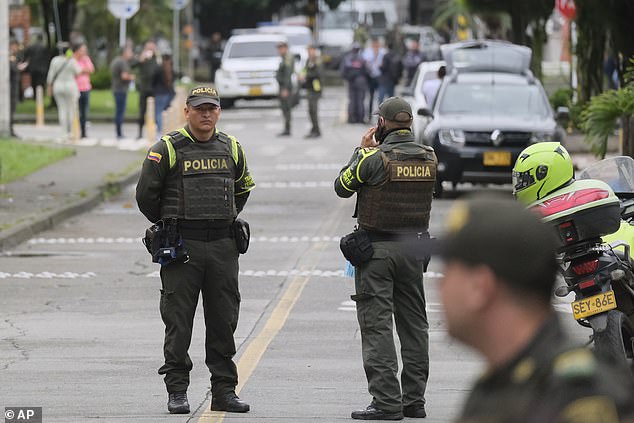 “AFP is working with our partners in the affected regions to mitigate any potential threats to the safety of persons or ongoing investigations.”

“We all know about the Colombian drug cartels and their tentacles that stretch across the world, including here in Australia where criminals are working with them,” he told Seven’s Sunrise.

Around 70% of organized and serious crime threats in Australia are based overseas or have strong international connections.

AFP was involved in 266 international disruption operations that prevented drugs from reaching Australian shores in the 2021-22 financial year. 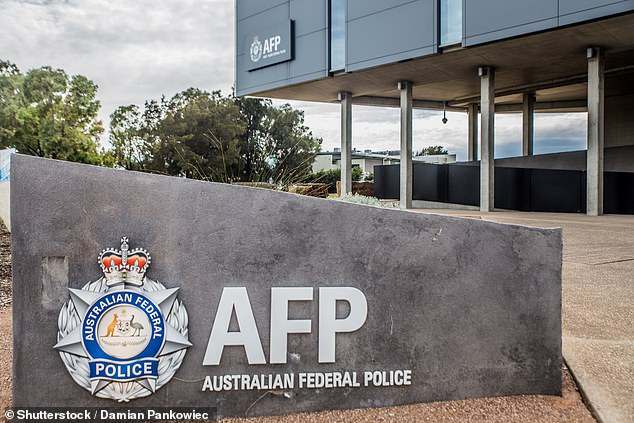 Next Atalaya Mining announces one or more participations in the company 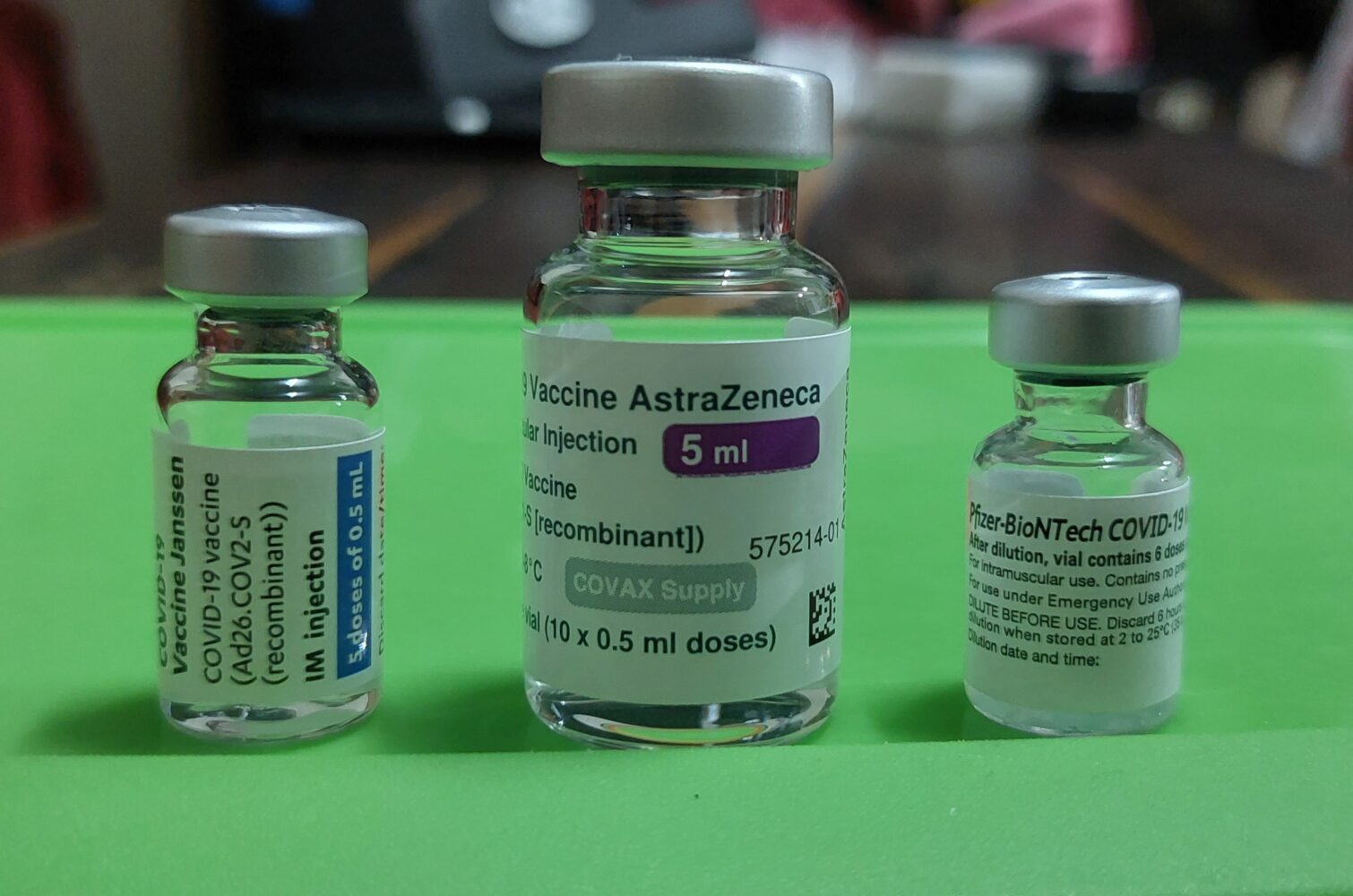