The Columbia Riverkeeper has filed a lawsuit accusing a logging company of violating stormwater quality laws at its Longview mill, the group said in a news release Monday.

The Clean Water Act case alleges that Weyerhaeuser NR Company violated state and federal laws when it dumped too many pollutants into the Columbia River Basin, according to court documents in the case.

State and federal laws limit facility output to biochemical oxygen demand, oil and grease, pH levels, and settleable solids because these pollutants can bring unwanted debris and chemicals into waterways. water, posing a “significant threat to sensitive salmon habitat”, according to the Riverkeeper’s. Press release.

“This lawsuit is about protecting people who depend on clean water and strong salmon runs,” Riverkeeper attorney Simone Anter said in the press release. “Clearly, Weyerhaeuser pollutes and this pollution has an impact on the salmon. This should be taken seriously.

In February, the Washington State Department of Ecology fined Weyerhaeuser’s Longview plant $40,000 for violating Columbia River water quality and failing to monitor two of its stormwater outfalls, according to a Feb. 17 press release.

Weyerhaeuser fined $40,000 over water quality by Department of Ecology

The company had 30 days to pay the fine or appeal to the Pollution Control Hearings Board, the department said in its press release.

Next The number of Venezuelans crossing the Darien Gap is skyrocketing 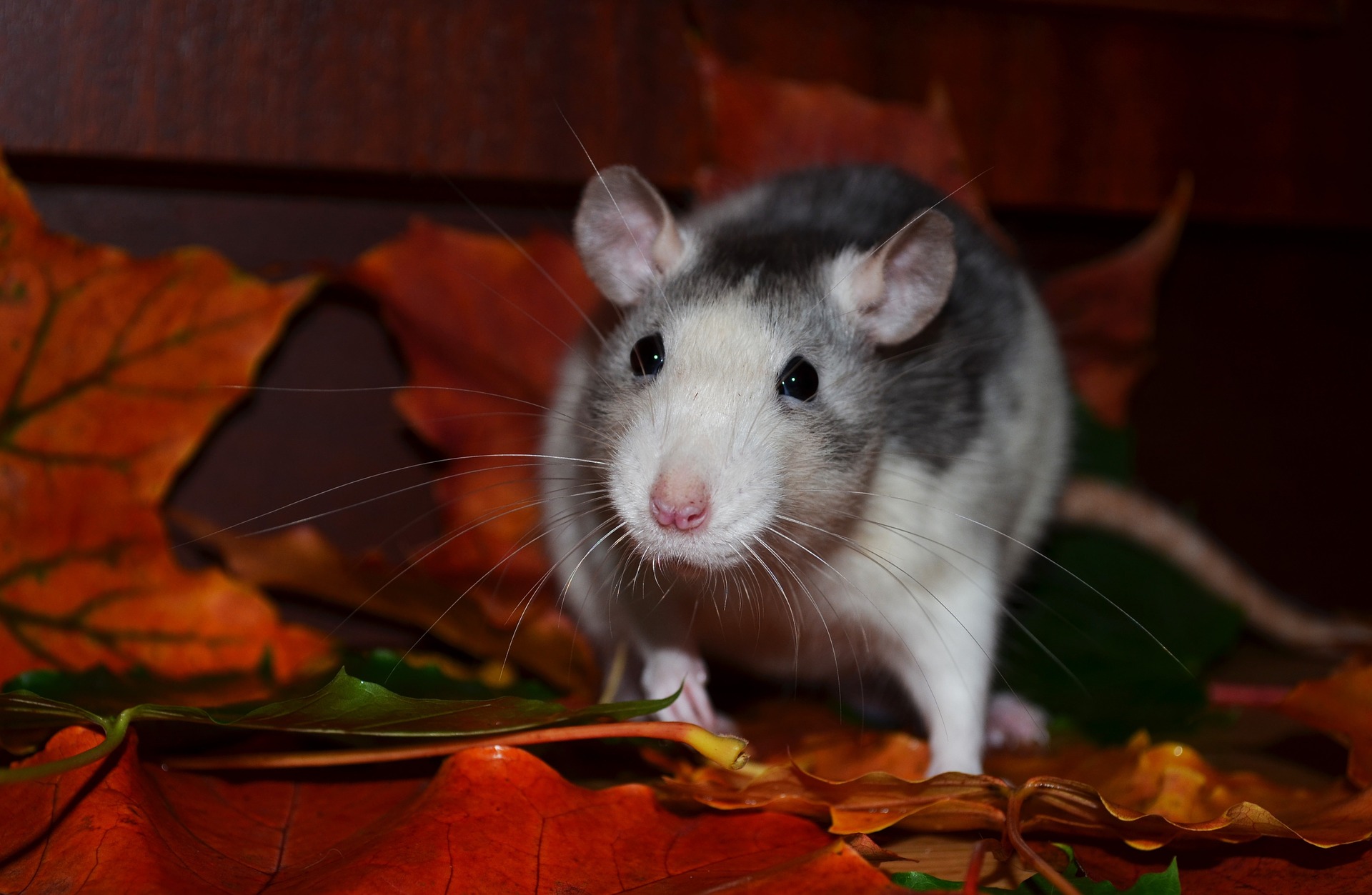 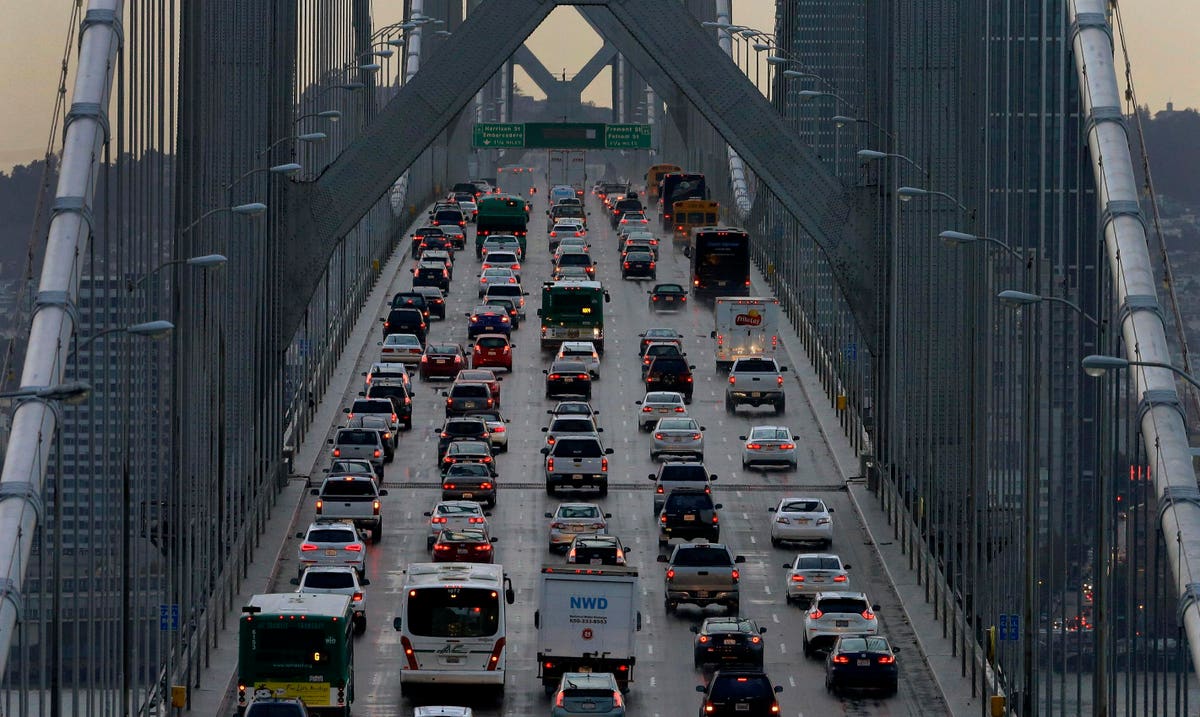