The drug lord’s alien creatures have resided in his Hacienda NÃ¡poles estate since his death in 1993. Escobar first smuggled four hippos – one male and three females – from a United States zoo in the 1980s, but they have since reproduced and multiplied. Estimates say there are now over 80 hippos.

Although the hippos don’t actually contain cocaine and instead are a reference to the boss’s notorious association with the MedellÃ­n drug cartel, the animals are said to wreak havoc on the environment.

According to experts, hippos have become a big threat to locals and are destroying river banks with their poisonous poop and urine. Fecal matter apparently causes toxic algae blooms in local rivers, poisoning the water supply and reducing oxygen for native fish.

Large creatures are also said to be increasingly aggressive, some having even attacked humans.

Escobar’s hippos have long been a tourist attraction that many from all over the world come to visit. And although tourism has proven to be beneficial to the government in terms of money, there have been long fears that without proper intervention, the hippo population would reach over 1,400 by 2039.

Well, the authorities are not allowing that to happen. They have already started to take action to put an end to the drug lord’s beasts. To date, the Colombian government has already sterilized two dozen hippos.

All 24 hippos have been given a chemical that makes them sterile in the hopes that it will slow reproduction until a permanent solution is found.

Because of their weight, getting rid of the 4,000 pound animals has been a tricky situation.

David Echeverri, the biologist in charge of an operation to capture and kill wild hippos, told France 24 that “everything about hippos is complex, expensive, demoralizing and of course very dangerous”.

The scientist added, â€œWe cannot kill them all or capture them all. Because of the immense difficulty they have in controlling hippos, Echeverri urges any zoo or institution in the market to look for a hippo.

â€œFor the hippos, you don’t have to pay anything,â€ he said, â€œyou just have to take care of the logistics to transport them and get rid of them. “ 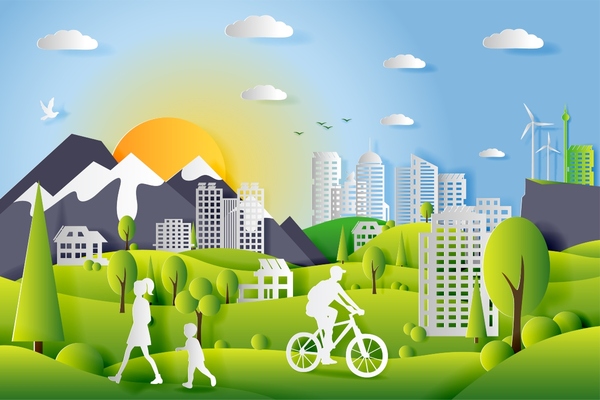