The defense minister also praised authorities for seizing some 388 tonnes of cocaine hydrochloride, the chemical purified from coke, as of October 15, an increase of 13% from the same period in 2019.
He added that 462 tons of coca leaves and 51 tons of cocaine paste were seized.

In June, President Ivan Duque and the United Nations Office on Drugs and Crime (UNODC) warned that while Colombians were growing coca on less land than last year, cocaine production had nonetheless increased. .

Government efforts to eradicate coca plants and help farmers replace them with other crops contributed to the biggest drop in six years, Duque said at the time.

But although coca is grown on a smaller area, potential cocaine production rose 1.5% to 1,137 metric tons, said UNODC representative Pierre Lapaque, attributing the higher productivity to the concentration of coca cultivation in specific enclaves.

The Andean country is one of the world’s leading producers of cocaine. 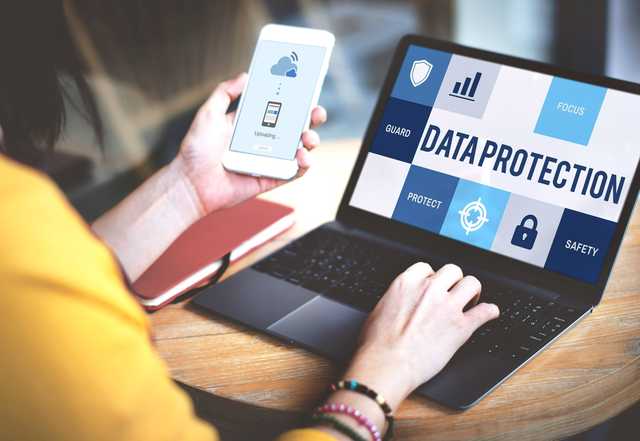 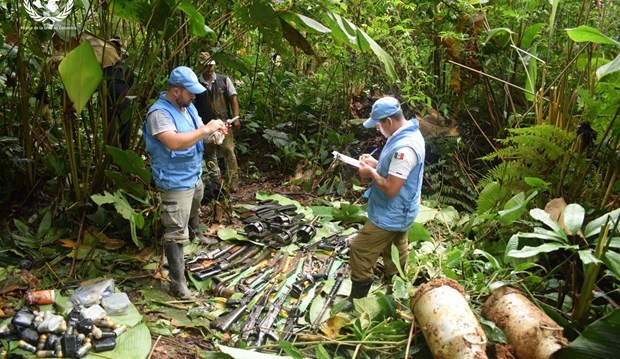 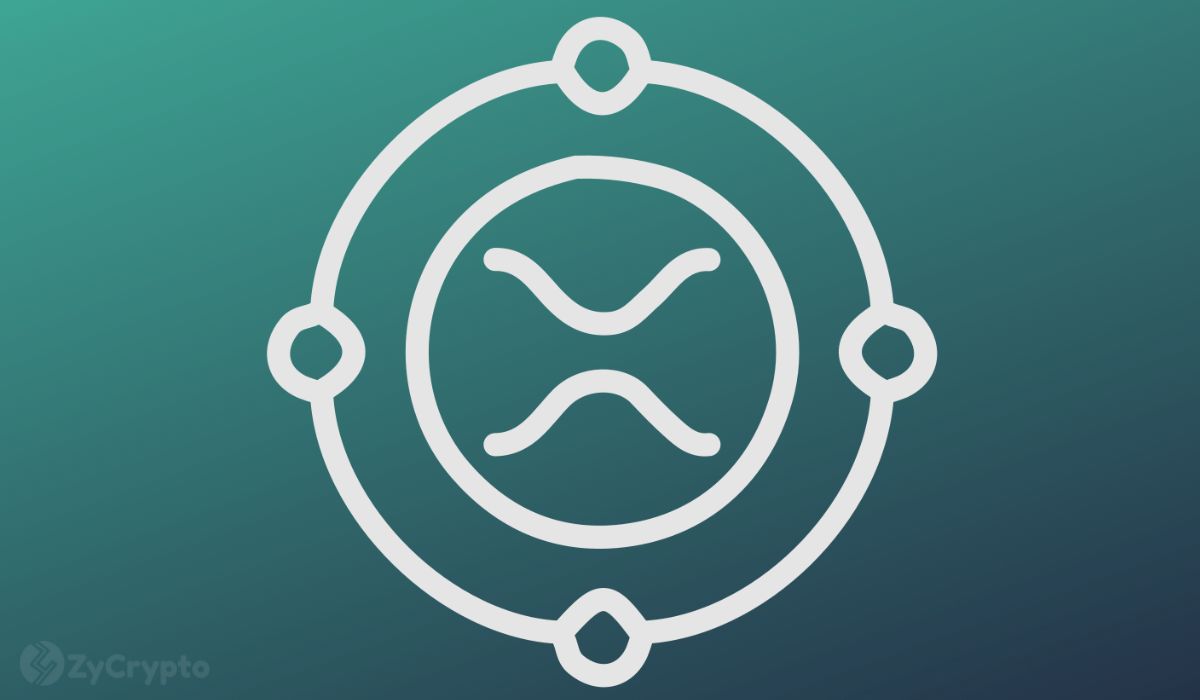