Last night, AeronÃ¡utica Civil (Aerocivil), the Colombian civil aviation authority, announced the temporary closure of Alfonso Bonilla AragÃ³n International Airport (above) in the Cali suburb of Palmira, leaving passengers stranded at both at the airport and at other national and international airports with pending flights from Colombia’s third largest city.

The decision to close the airport was due to civil unrest linked to nationwide protests expressing discontent with President Ivan Duque’s tax reform program and the broader political policies of his administration. Cali has seen some of the worst violence and looting in the country, although it should be noted that most of the protesters were peaceful. Indeed, many local elected officials denounced the behavior and provocations of the national police, including the own mayor of Cali, who announced that his own cousin had been shot in the head while demonstrating,

Video of the moments after the Cali mayor’s young cousin was shot in the head during the protests:

According to Aerocivil, the airport was closed to flights and traffic at 5 p.m. on Monday, May 3, as blocked roads outside the airport prevented the entry and exit of passengers and workers from the airport. ‘aviation. Operations will resume, Aerocivil says, once conditions permit. Sources within Colombia’s commercial aviation industry told Finance Colombia that flights remained suspended Tuesday morning and had no information about a planned reopening. As far as we can tell, Cali is the only Colombian airport closed due to civil unrest.

Passengers to and from JosÃ© Maria CÃ³rdova International Airport (MDE) in MedellÃ­n were hampered by the preventive closure of the tunnel providing the most direct route to the airport, forcing passengers to take the “old “longest route out of the valley, which takes up to 40 minutes to travel.” The closure of the tunnel was decided with great caution after rioters destroyed a toll booth on the northern outskirts of MedellÃ­n, far from roads involving airport passengers. The rioters also destroyed “fotomultas” or automated traffic cameras that issue tickets. Fotomultas are widely hated, not only for their inconvenience and cost to commuters, but because they are said to be supposedly wrong and even bogus fines, leaving innocent motorists in an administrative nightmare. 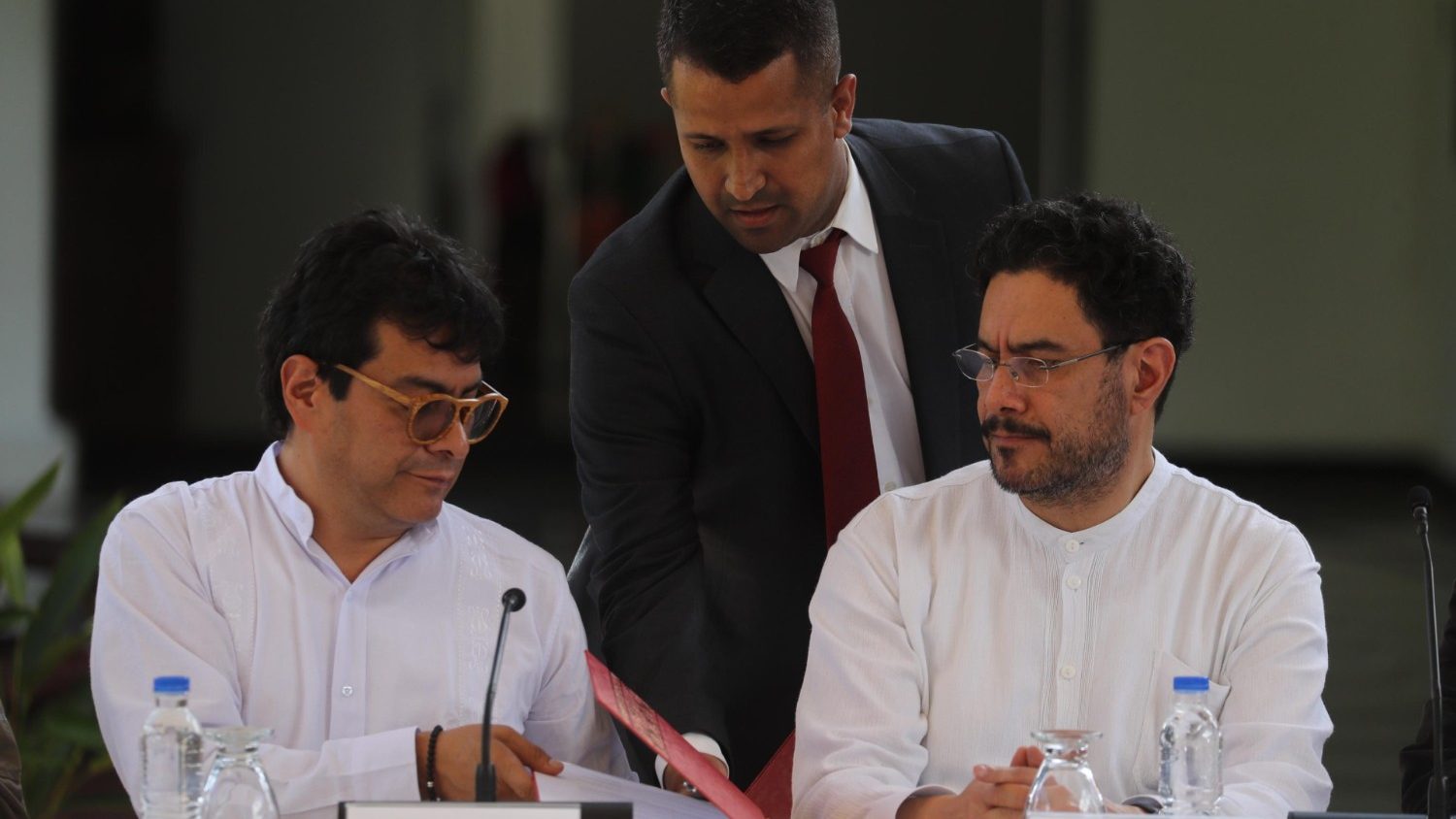 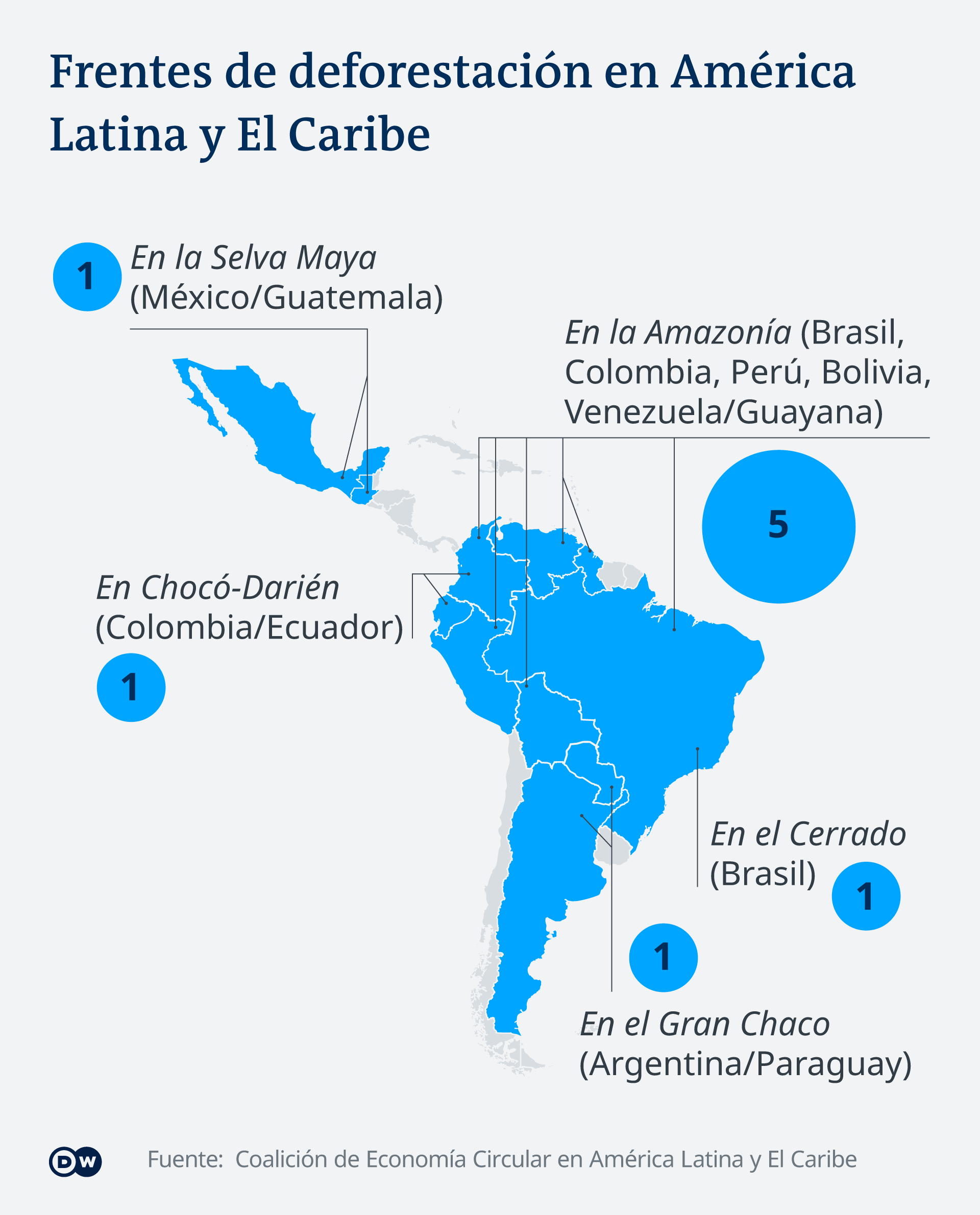