The end of Latin America’s longest war remained elusive on Wednesday as the negotiating team missed a deadline for a final peace deal between the Colombian government and the militant communist rebel group FARC. Despite the setback, officials said they would stay in Havana, Cuba, and continue to hammer home their differences.

“In all honesty, we must inform the public that there are still important differences with the FARC at the moment,” said Humberto de la Calle, Bogota’s chief negotiator, as quoted by Reuters news agency.

US Secretary of State John Kerry on Monday met with FARC officials for the first time in decades of conflict, as part of President Barack Obama’s historic visit to Cuba. Agents of the two parties met in the Cuban capital for three years to try to secure a deal that Colombian voters could approve.

Activists have expressed appreciation for the United States’ help with the peace talks, saying it has given them more confidence that their fighters will be protected if they lay down their arms.

Since conflict between the FARC and the government erupted in the early 1960s, some 220,000 people have been killed, mostly civilians. The protracted war has seen paramilitary claims of corruption and human rights abuses escalate into acts of terrorism, drug trafficking and guerrilla warfare.

Next Colombian government and rebels reach milestone in peace talks 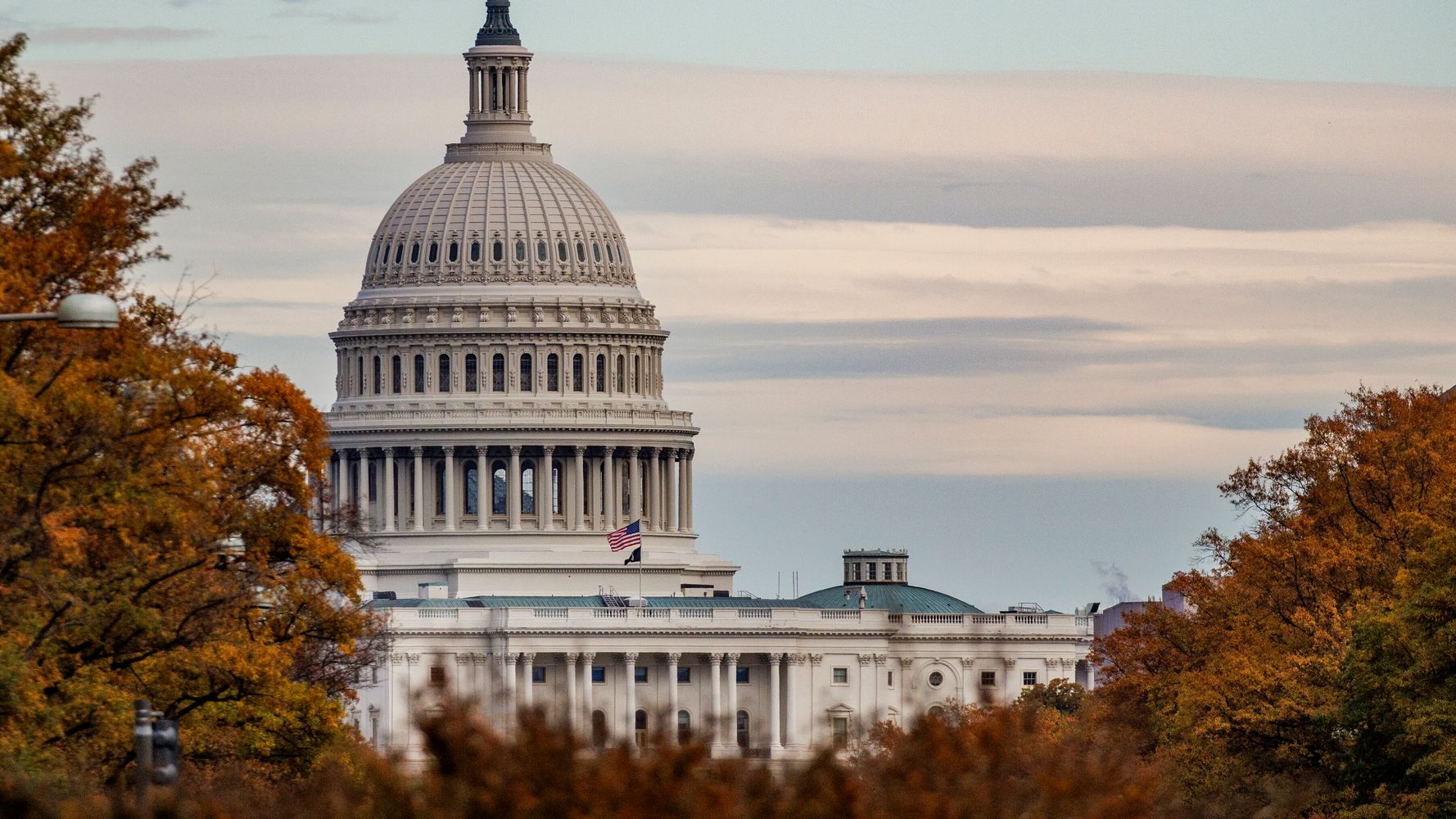 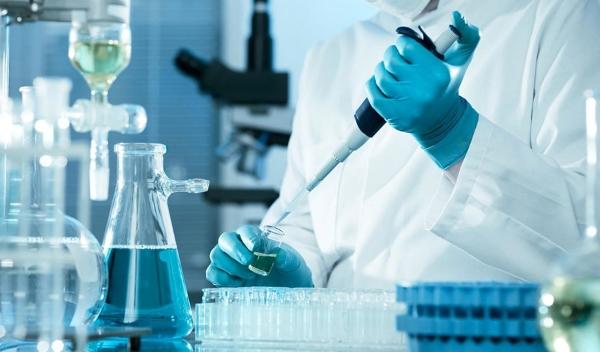 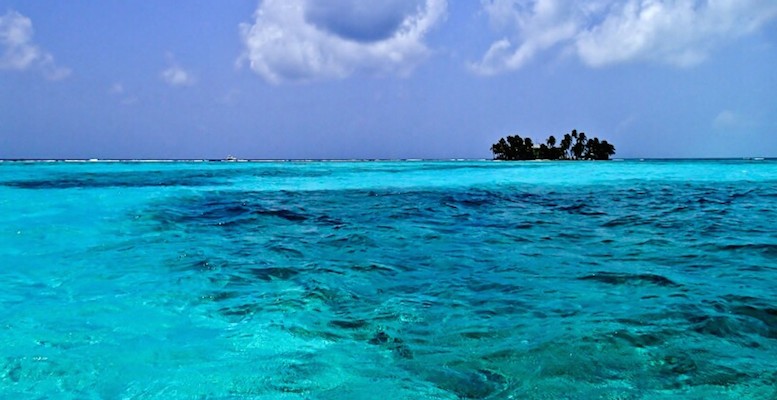