After moving to New Brunswick, Erin Keatch was inspired to start a business that allowed her to connect with creative women around the world. “I knew I wanted it to focus, as much as possible, on supporting women artisans and designers,” she says. “There’s this element of fast fashion that’s not always the best. It’s certainly not to shame anyone, but I wanted to offer an alternative. Born and raised in Winnipeg, Keaterch had her own fashion label in Toronto, an experience that shaped Caravan and Company, her new fashion retail business specializing in stylish accessories and clothing at accessible prices.

Caravan and Company has launched bracelets made by women living in Mali, West Africa, who salvage old flip flops and melt them into jewelry. Keatch eventually expanded her site to include pieces like the tiger bag she commissioned from artist Margaux Carpentier which is handmade in Colombia by the indigenous tribe of Wayuu women and best-selling caftans from Jennafer Grace, a San Diego-based designer who handcrafts all of her pieces with limited-edition fabrics. “They’re super easy to wear,” Keatch says.

Last December, Keatch opened the doors of its first store in Dieppe. It’s decorated with personal touches such as Noguchi lighting, Moroccan tile-inspired flooring, and lots of greenery against a white background to make its merchandise shine. “I wanted it to have an eclectic vibe,” says Keatch.

Register for The Globe Arts & Lifestyle Newsletters for more news, features and advice delivered to your inbox. 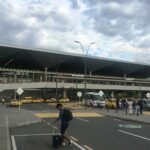 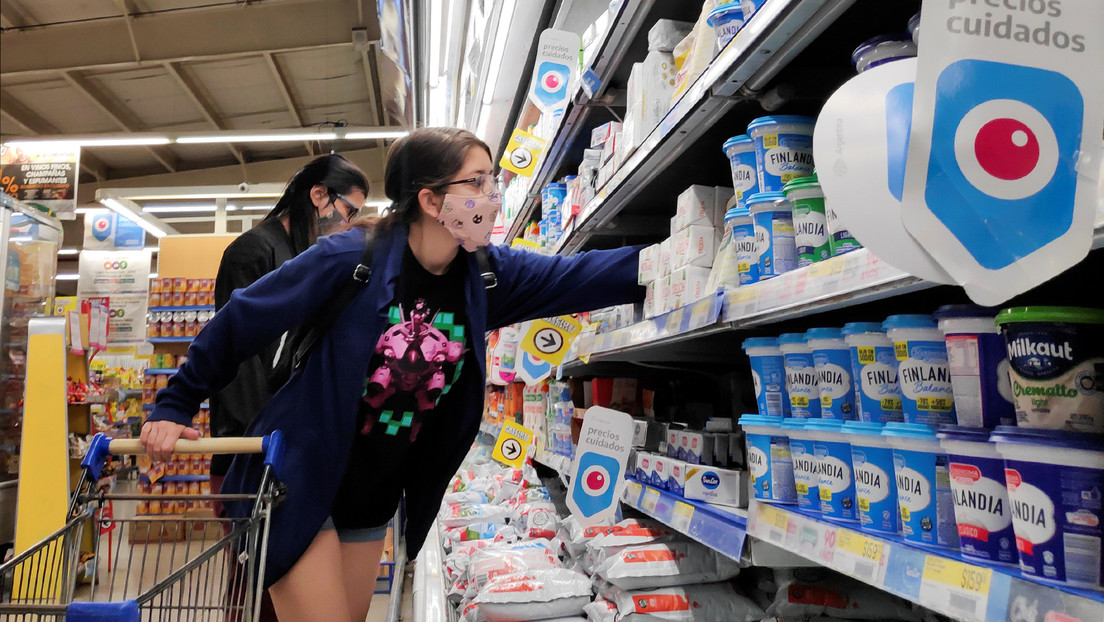 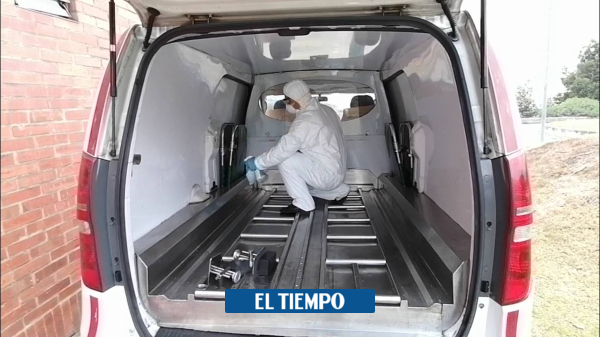