Fourteen years ago, the world of biofuels was a little different.

When Beth and Joe Renwick founded what was then called Midlands Biofuels in 2008, restaurants paid to dispose of used cooking oil, which often went to landfills. Now, the market in which Green Energy Biofuel competes requires winning over customers while making greener and more sustainable use of oil and other food waste.

“Restaurant owners, and everyone else, have become more educated about the value of oil, and so now it’s more of a competitive market,” said Beth Renwick, majority owner of the company. “You have to approach the restaurant and give them good service and offer them a premium price for their oil or they will go to the next company to recover.”

Renwick, who is also an emergency physician, and her husband started the business on a small scale, driven by necessity. After his job selling pharmaceutical drug manufacturing equipment ended when the owner of that business died, Joe Renwick began tinkering with the production of biodiesel in his garage from recycled cooking oil from a restaurant in Augusta, Georgia when the Renwicks lived in North Augusta.

While Beth was completing her medical residency, Joe was making batches of fuel, which he successfully tested in his own truck. Soon after, the Renwicks moved back to Winnsboro, where Joe’s father and grandfather both owned businesses. Beth started working at Lexington Medical Center while Joe started Midlands Biofuels LLC.

The growing company has developed innovations including boilerless technology, which heats biodiesel to over 230 degrees, recovering 94% of the methanol after the chemical reaction at a fraction of the cost of a traditional boiler. The company weathered the Great Recession and cut federal subsidies for biodiesel production, winning a contract with US Foods. The Renwicks opened a second processing plant – although the contract and plant disappeared in 2011 during an industry downturn.

After years of helping, Beth Renwick joined the company full-time in 2012 and became the majority owner, making the company the only female-owned biodiesel company in the country.

The company’s focus expanded to become a large-scale waste processor of biodiesel products, and the company changed its name to Green Energy Biofuel in 2016, when it also expanded across the South Carolina and Tennessee. The company now operates three processing plants, processes 200,000 gallons of product per day, and serves customers in Ohio, Pennsylvania, Virginia, Louisiana, and Europe while sponsoring internships and educational programs.

“The cooking oil that we collect contains food particles that we filter out and it also contains water, and so it gives us a way to dispose of solid food waste without going to landfill and water that is not hazardous. without taking it to a water disposal site,” Renwick said. “It allowed us to find new customers and provide them with the same opportunities.”

Green Energy Biofuel also recently became the only company in SC to have a deconditioning machine, Renwick said.

“It’s a huge piece of equipment. It helps separate expired food products from their packaging and separates them into organic and non-organic components,” she said. “You could take boxes of apple juice that were in a cardboard container and wrapped in plastic in another box and throw it all in there and it would come apart so you could recycle the packaging components at one end, then you could take the organic components to the composting plant.

Like many small businesses, the company has faced challenges stemming from the COVID-19 pandemic.

“When people were home, they didn’t eat out as much at restaurants,” Beth Renwick said. “Maybe 500 of our restaurants have closed and the volume of oil has gone down, but at the same time its value has gone up, partly because of global markets and things unrelated to the scarcity of oil. So now we’re looking at oil prices which are higher than ever – two, three, four times what they were two years ago.

“What affects us is that our costs are higher and we have to be ready to offer more to customers, manage our expenses and monitor finances more closely, just to make sure we remain profitable. … I think things are accelerating, but at a slower pace. New restaurants are opening, but still not to the number we were.

Renwick, who now practices medicine in an urgent care clinic, has also seen the effects of the pandemic through a health care lens. The clinic where she works has become a de facto acute respiratory clinic, serving patients too sick to see a primary care physician and running a drive-thru screening clinic.

“It was scary. The unknown is scary,” she says. “It impacted everything — working from home and virtual meetings and school. It was quite traumatic, really. I think back and think that was really awful. I finally feel like we’re trying to find our way to the other side.

Renwick is optimistic that the biofuels industry will continue to grow in light of national mandates such as the US Renewable Fuels Standard, which requires diesel and gasoline suppliers to inject a small percentage of biofuels into their products and aims to reduce greenhouse gas emissions and the country’s dependence on non-renewable oil.

“We have worked in the past with major food and beverage manufacturers. I think everyone is starting to feel the heat, through mandates or through their own corporate goals of trying to get to that zero waste place,” she said.

“We have this tagline of rethinking sustainability, so I think if we can stay nimble and kind of anticipate what businesses are going to need, we can keep pivoting and turning and figuring out how to deliver a good solution and an affordable solution, to help keep their business going and at the same time have a positive impact on the earth.”

This article first appeared in the May 16 print edition of the Columbia Regional Business Report. 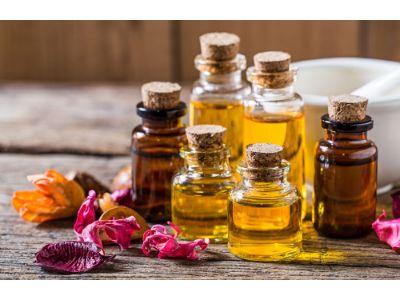 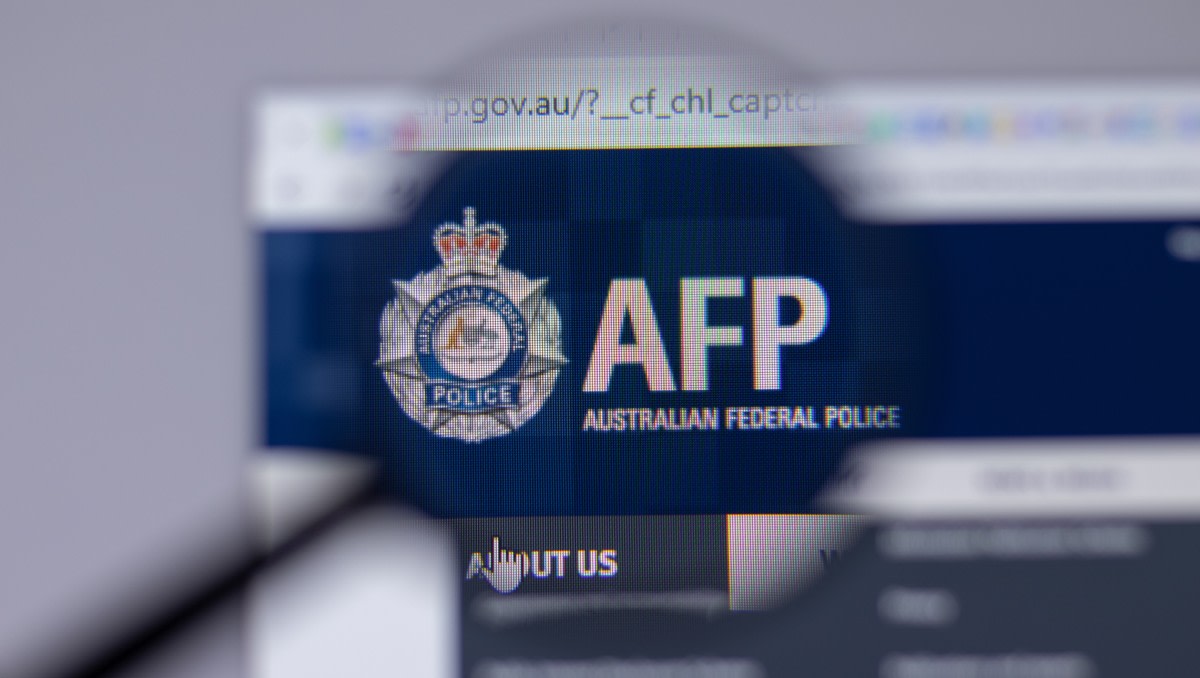 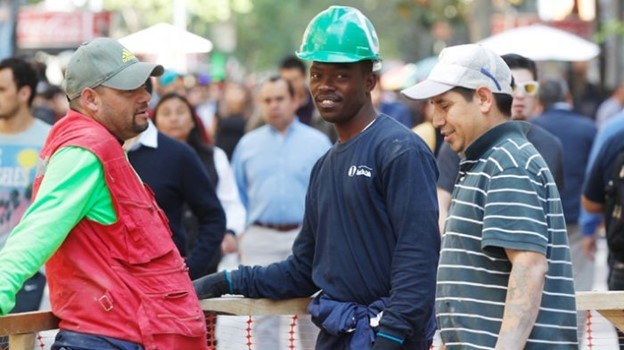 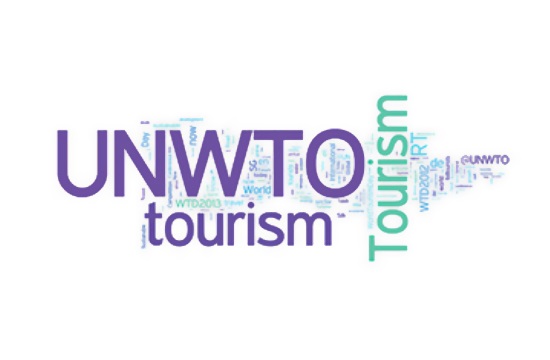