Atico Mining Corporation (TSXV: ATY | OTCQX: ATCMF) announced today that it has entered into an agreement (the “Agreement”) with the National Mining Agency (“NMA”) in Colombia in the ongoing royalty dispute over the El Roble property. Although the company has maintained that it is in good standing with the requirements for a new title, with this agreement the company has been officially brought into good standing by the NMA.

As part of the settlement, the NMA and the company have also agreed to settle the dispute by binding arbitration at the Arbitration and Conciliation Center of the Bogota Chamber of Commerce for the purpose of seeking expedited resolution of the pending claim. , which is currently being settled in Colombian courts where proceedings can last several years. In contrast, the arbitration rules state that the court’s final decision takes approximately six to twelve months from the start of the arbitration process. To the extent that a final decision is made in favor of the company, the payment plan will cease and all amounts already paid will be offset against future royalty obligations. As advised by its Colombian legal counsel, the Company continues to believe that it has a strong case for a successful outcome in an upcoming arbitration.

The agreement provides for the company to enter into a five-year payment plan, payable in semi-annual installments for an aggregate amount of approximately US$21.9 million plus interest at an annual rate of 6%. The Company will make an initial upfront payment of US$1 million, followed by US$3.2 million in year one, US$3.3 million in year two, US$3.4 million in year three. , US$5.8 million in the fourth year and US$9.7 million in the fifth year. The total amount payable represents all outstanding royalty payments that the NMA has claimed through the end of December 2021. The parties have agreed to this interim arrangement until a final arbitration award is made.

For this arrangement to comply with Colombian law, a guaranteed guarantee equal to the value of the agreed payment plan is required. The Company intends to provide the required security by granting security over 9,700 wet metric tonnes of concentrate. The deposit and the guarantee will be released in proportion to the payments made in accordance with the payment schedule. The title can later be changed to another type.

The company says it continues to work to renew title for El Roble’s property claims which are due to expire on January 23, 2022. If the company is unable to obtain the new title in time, it will continue to operate past the expiration date while the process for the new title continues, as the NMA said in response to a formal request from the company. Although the process of obtaining the new title is progressing favorably, there is no guarantee at this stage that the company will obtain a new title. 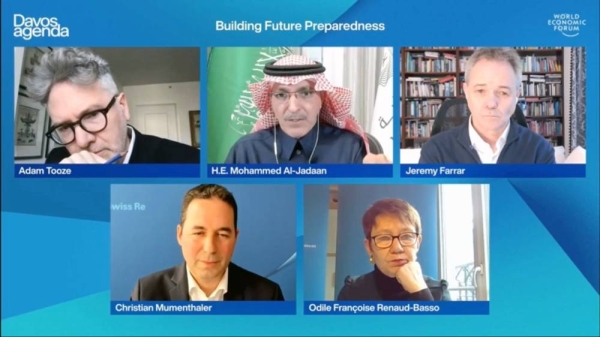 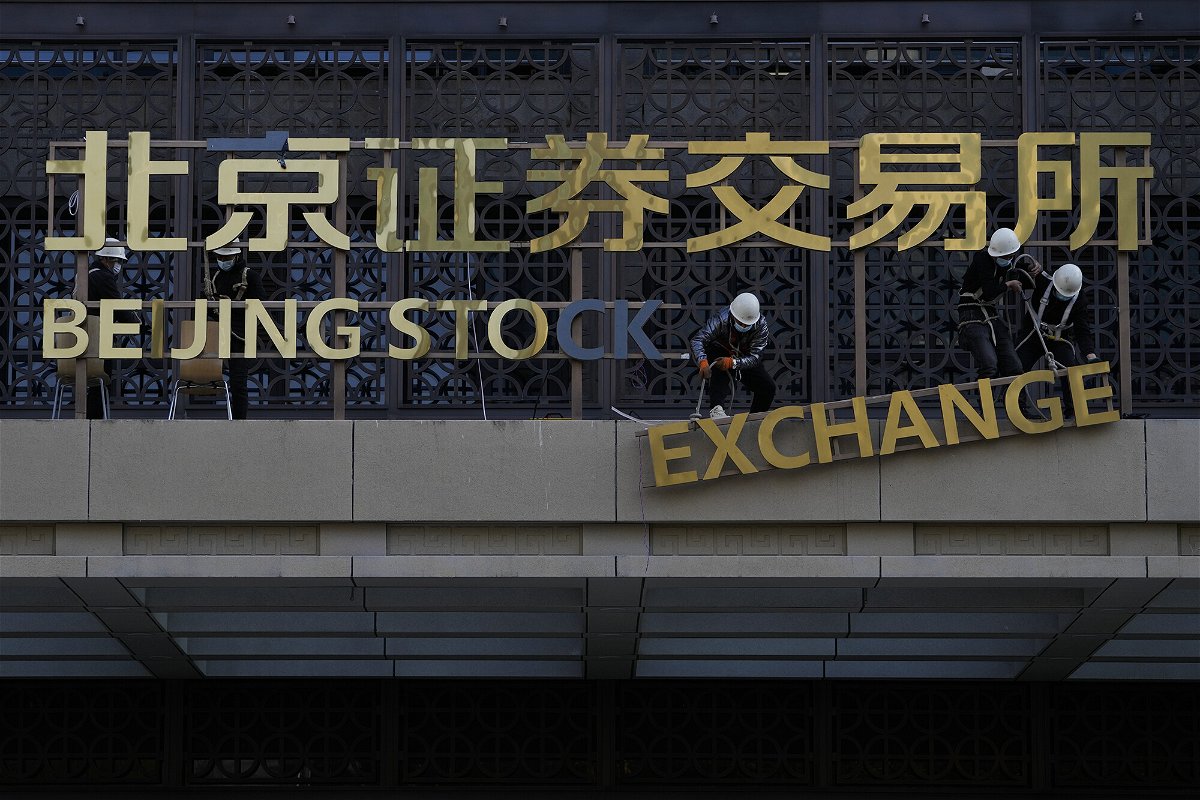 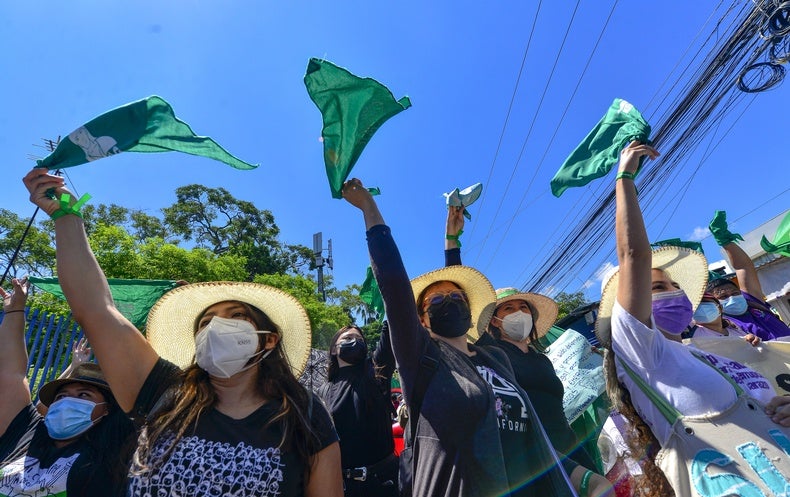