On July 7, the Inter-American Commission on Human Rights (IACHR) released a full report on its three-day visit to Colombia. On the same day, President IvÃ¡n Duque MÃ¡rquez rejected the recommendations of the IACHR, aimed at helping Colombia comply with its international human rights obligations, saying that “no one can recommend that a country tolerate acts criminals â€.

The IACHR is an autonomous body of the Organization of American States and is made up of seven renowned jurists.

Colombian security forces have committed serious human rights violations in response to huge peaceful rallies held in major cities since April 28. A national strike – known as Paro Nacional – was launched against the government’s plan to increase sales tax from 5 to 19 percent on certain commodities. The Paro Nacional also reflects frustrations at the government’s catastrophic handling of the pandemic, proposals to dismantle the public health system, poverty levels which have soared to 42.5% and failure to implement the 2016 peace agreement with the FARC guerrillas.

At least 421 human rights defenders have been murdered since 2016, with indigenous leaders disproportionately affected.

The appalling repression witnessed by the IACHR places Canada at a crossroads. Further silence after our government’s May 9 statement on the situation risks endorsing the relentless repression. Supporting the recommendations of the IACHR would make it clear that Canada’s foreign policy in Colombia prioritizes peace and human rights.

Use force rather than dialogue

Duque continues to treat the crisis as a matter of security rather than through democratic dialogue. Along with his predecessor and mentor Ãlvaro Uribe VÃ©lez – who served as president from 2002 to 2010 – Duque repeatedly sought to delegitimize the Paro Nacional as harboring criminals, manipulated by foreign interests seeking to destabilize the country and generating false news for mislead the international community.

On May 28, Decree 575 deployed the army to eight departments and 13 towns to support the police in dismantling roadblocks.

Women, youth, Afro-Colombians and Indigenous Peoples are particularly affected as Paro Nacional continues in some areas, notably in the city of Cali, the epicenter of the conflict.

On May 14, the IACHR asked Colombia for permission to make a follow-up visit to the country. The request was initially rejected but, reacting to local and international pressure, the Duque administration finally accepted a visit which took place from June 8 to 10.

The IACHR has received over 300 submissions from affected individuals and groups and has met with over 500 people. His detailed report confirms that Colombia’s management of Paro Nacional “has been characterized by excessive and disproportionate use of force, including, in many cases, lethal force”.

The IACHR made 41 recommendations, including: 1) refrain from stigmatizing or inciting violence against demonstrators; 2) refrain from generally prohibiting the use of roadblocks as a form of protest; 3) provide the technical information necessary to deal with complaints against Internet shutdowns; 4) separate the National Police and its Mobile Disruption Control Squadron (ESMAD) from the Ministry of Defense; and 5) the creation of a special commission to locate missing persons.

It is interesting to note that the IACHR has also announced the creation of a special mechanism for following up on its own recommendations, similar to those established for Venezuela and Nicaragua.

In his May 9 statement alone, the Minister of Foreign Affairs of Canada expressed concern about “the disproportionate use of force by the security forces” as well as “acts of vandalism and attacks directed against public officials. “.

While at least two policemen and a police inspector died and around 100 other policemen were injured, these incidents are no exception to the strict rules of necessity and proportionality that apply to the use of force. against demonstrators.

In comparison to Canada’s lukewarm stance, members of the United States Congress have called for the suspension of aid to the Colombian police as well as the sale of arms to ESMAD. Italian lawmakers have asked the International Criminal Court to open an investigation.

Duque’s categorical challenge to the IACHR urges Canada to make it clear that its foreign policy in Colombia prioritizes human rights. Inaction risks legitimizing the Duque administration’s approach and sends conflicting messages to Colombians and Canadians.

On July 14, Foreign Minister Marc Garneau met with Colombian Vice-President Marta LucÃ­a RamÃ­rez. Garneau reiterated “Canada’s concerns about violence in Colombia” and its call “to fully investigate and hold anyone who violates human rights accountable for their actions.” However, the meeting notes do not specifically refer to alleged abuses by Colombian security forces, do not mention the recommendations of the IACHR, and announce more than $ 3 million in new funding for peace and stabilization operations.

As researchers dedicated to the study of human rights and with a particular interest in Colombia, we identify three priority courses of action.

In 2012, Canada made a positive contribution to the modification of the rules of procedure of the IACHR. He also imposed economic sanctions against Nicaragua by freezing the assets of several officials; Canada is also playing an active role as a member of the Lima Group on the Venezuelan crisis. This shows that Canada has a history of human rights leadership in the Americas on which it can build.

The second priority concerns Canada’s cooperation with the Colombian police and military. As a result of its support for the 2016 peace accord, Canada invested $ 297,000 to help transform the Colombian military into a peacetime force and deployed police to Colombia for training.

In addition, at least three sales of armored vehicles by Canadian companies to the Colombian government have taken place in the past decade.

On June 6, in response to growing international pressure, Duque announced a welcome reform of the national police aimed at ensuring greater respect for human rights.

Canada should ensure that any future cooperation with the Colombian police or army and any future sale of equipment is conditional on decisive changes, such as the dismantling of the mobile anti-disturbance squadron, the withdrawal of the police from the authority of the Ministry of Defense and the assurance that police officers are tried in civilian courts.

The third priority path is to conduct a comprehensive review of the relationship between trade, foreign investment and human rights. In 2019, Canadian mining companies held $ 1.383 billion in assets in Colombia, making it an important source of wealth for our country.

Unfortunately, mining in Colombia is also associated with â€œhigh levels of poverty, illegality and violenceâ€ for local communities. A report on human rights violations committed in six Canadian mining projects in Colombia observed “impunity for perpetrators and lack of access to justice at all levels for victims”.

To ensure that Canadian businesses do not contribute to future human rights crises by undermining the rule of law in Colombia and other conflict zones, Canada should address the shortcomings of its ombudsman for an accountable business and provide local communities with an effective remedy in Canada against Canadian companies whose actions compromise human rights. 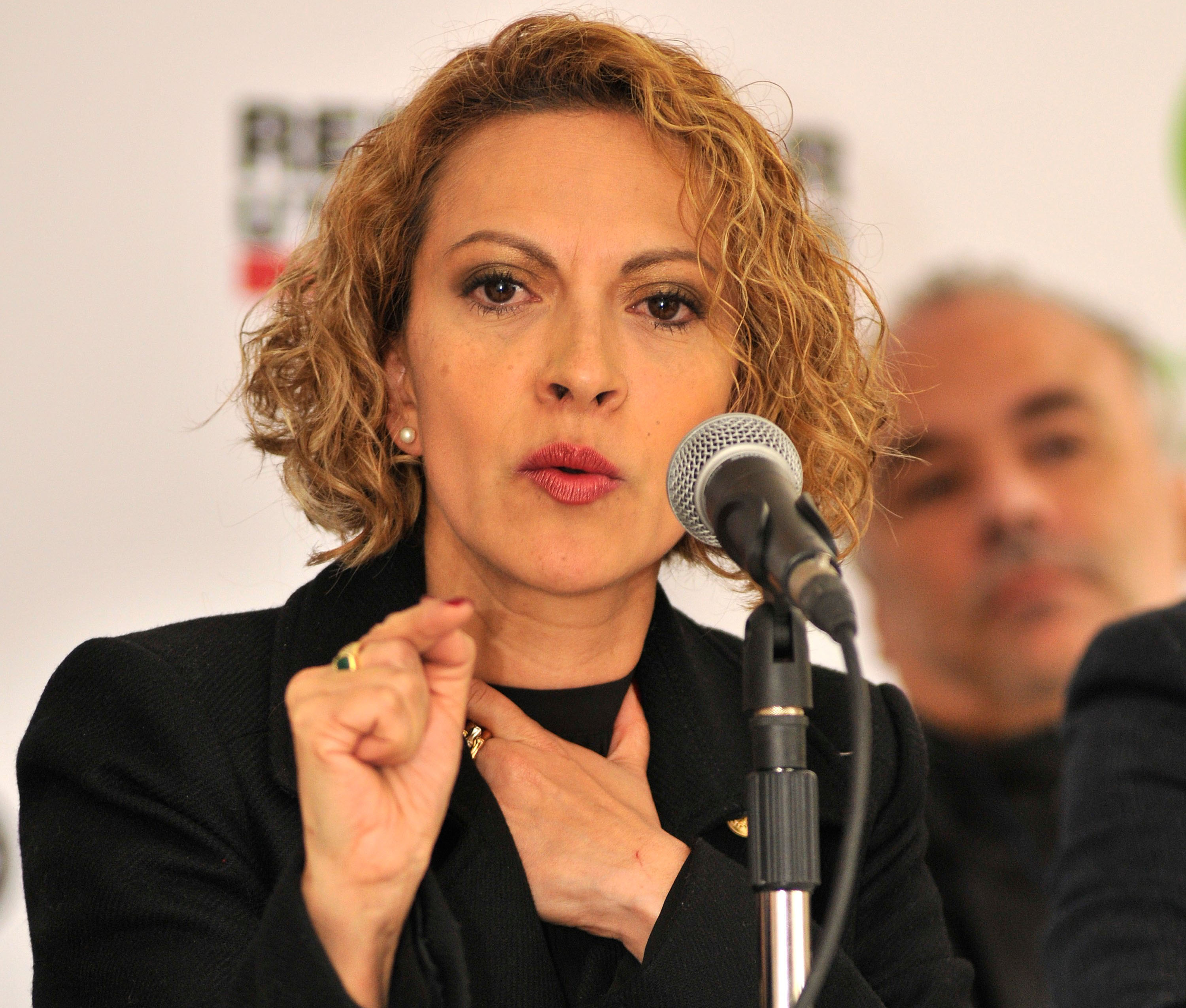 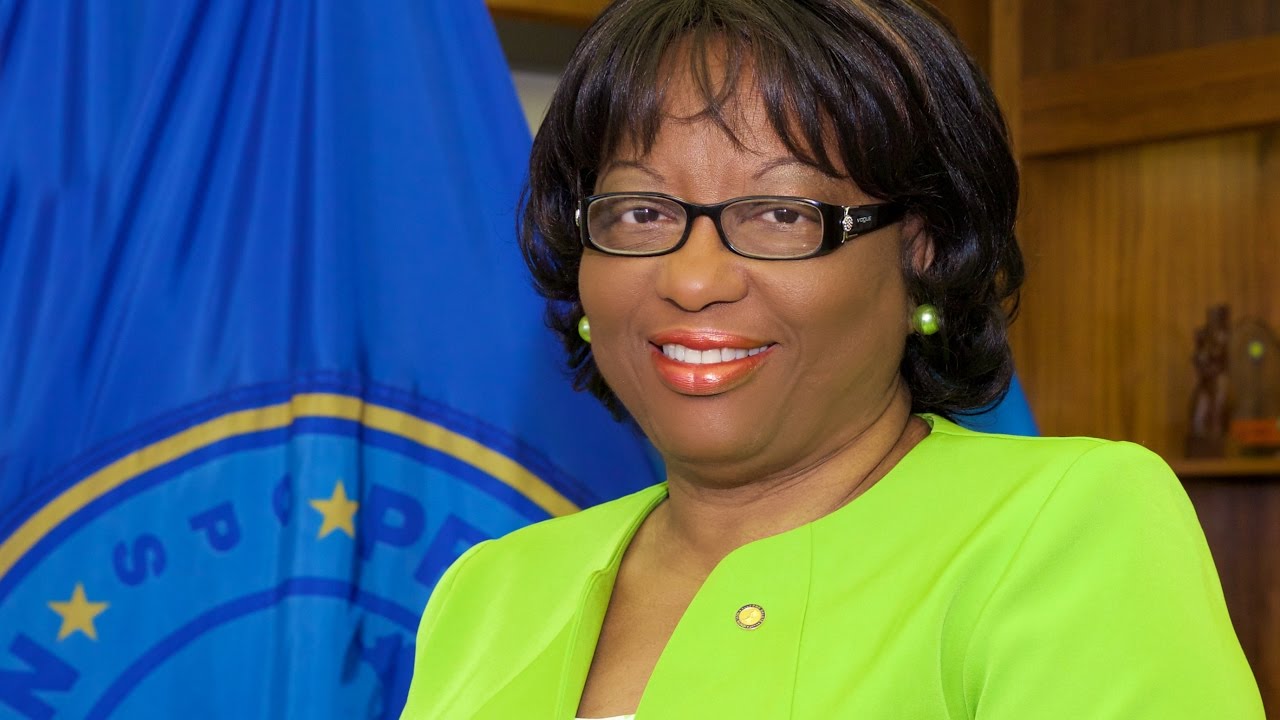 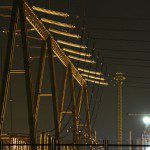