The capital of a country is the city where its national government is located. This location is usually carefully chosen and designed to provide the best impression and position for the government and people of a nation to optimally connect with citizens and visitors. Sometimes nations change their choice of capitals to get new ones that adequately serve these purposes and it was the idea behind the Nigerian government to move the federal capital from Lagos to Abuja in 1991.

31 years later, what we have is a situation where Abuja faces a significant terrorist threat which began with a series of armed robberies on the outskirts of the FCT and recently manifested in prison breaks where arrested terrorists and criminals were released.

The situation should be shocking, but it really isn’t. It was unfortunately rather predictable and began with the Buhari administration responding to attacks on northern minorities with a dismissive disregard that made many onlookers believe it was somehow complicit. ‘another one. Benue and Kaduna states had faced violent attacks that were labeled as “clashes” and Benue state Governor Samuel Ortom was even attacked on his farm a few years ago and recently asked the US government to hold the Buhari administration. responsible for the violence and deaths resulting from the actions of terrorists who have been described as “ordinary shepherds” by the federal government for years.

The so-called ‘shepherds’ had also been implicated in a series of attacks in the largely Christian part of southern Kaduna, Kaduna State, and complaints and casualties from residents of southern Kaduna were brushed aside with disregard by state and federal authorities. The communities attacked insisted that the violence was deliberately encouraged to enable the seizure of land.

Governor Ortom went to see President Buhari and was told, “I ask you in the name of God to accommodate your countrymen.”

The ethnic and religious identities of the victims of the attacks were clearly a factor and this was made even clearer when the federal government even tried to appease the terrorists posing as shepherds by creating government-sponsored ranches for them. in all states of the country. . Fierce resistance from the southern and middle belt regions led to the idea being scrapped.

The lack of reaction encouraged terrorists and criminals who eventually started looking for more lucrative opportunities and set about kidnapping commuters on the Abuja-Kaduna road, and got bolder and started attacking the rail service Kaduna Abuja. Now they have become bold enough to target the nation’s capital.

All of this could have been avoided had the government not allowed ethnic and religious differences to stifle its response to a situation that had dangerous implications for national security. For those of us who dared to speak out in those heady times about how dangerous the slope we were on, we were assaulted by troll farms and called choice names; “bigot” being the favorite. People tend to forget that when you feed a baby monster to your enemies, it grows into a teenager, and if you have no more enemies by then, it will eat your children.

Today Abuja faces a significant terrorist threat and the impact will be widely felt for a long time apart from the immediate security threat. You see, Abuja and other Nigerian cities were already struggling in the fight to become commercial hubs for the African ecosystem and were losing ground to cities in Ghana and Kenya.

The city of Nairobi scored a big hit when Google launched its first African product development center there after setting up an AI and research center in Ghana in 2019. Financial giant Visa has also set up an innovation center in Nairobi.

It gets more interesting when you realize that even non-African cities are competing to be the main African hub, with Dubai being a major contender. Over 21,000 African companies are registered in Dubai. 45 multinational companies that consolidate their operations in the Middle East and Africa have also set up their regional headquarters for these areas in Dubai.

Dubai becoming the hub of African business for decision makers isn’t such a strange idea when you consider that it really is a location with the right mix of proximity, infrastructure, political connections, of comfort, security, capital, structure and accessibility. Miami, Florida is in the United States, but it serves the same purpose for Latin America for much the same reasons Nigerian cities lose out: insecurity and infrastructure. Miami is a three-hour flight from Colombia, a six-hour flight from Brazil and a two-hour flight from Puerto Rico. It has become a key hub for Latin America with over 1,200 multinational corporations setting up headquarters for their Latin American operations in Florida.

Dubai’s excellent air links, ICT infrastructure and tourism structure have made it attractive to many African and non-African power brokers looking for a hub to connect and do business. Abuja being considered unsafe at a time when Nigeria needs an annual FDI inflow of $90 billion but only receives $698.7 million in FDI in 2021 is not helpful. Hopefully, this teaches us the economic value of respecting the principle of justice and fairness, regardless of the ethnic or religious affiliations of the victims or perpetrators. Best practices tend to yield the best results.

Nwanze is a partner of SBM Intelligence

Opinions expressed by contributors are strictly personal and do not belong to TheCable. 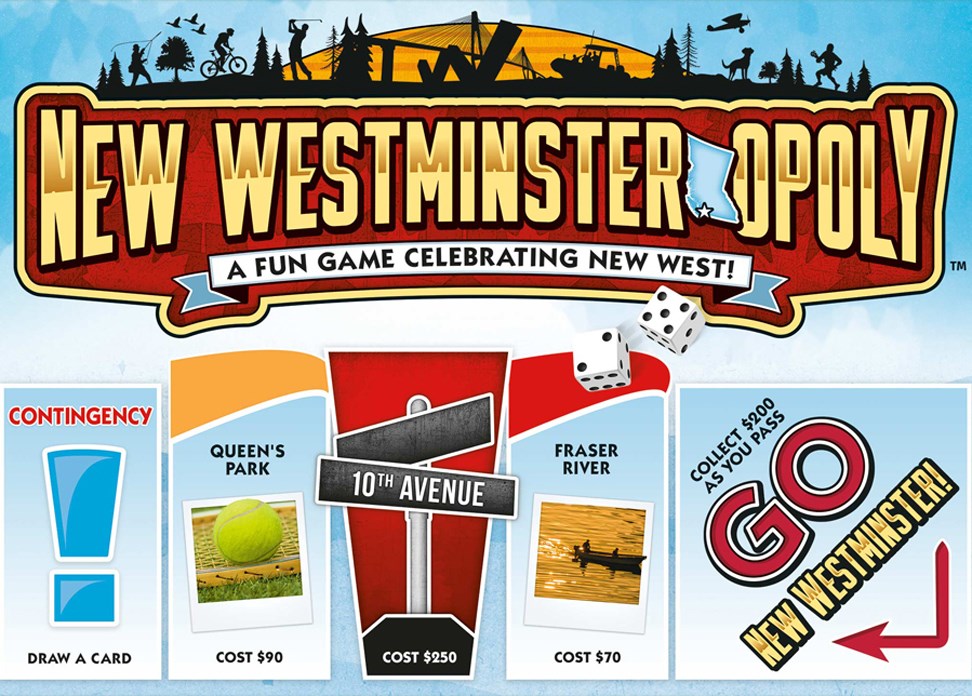 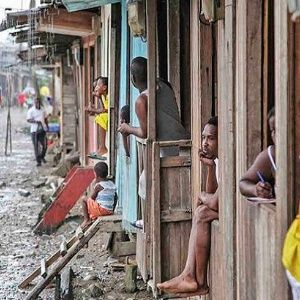