It’s become something of an annual rite for at least one Seattle University engineering project to receive an award from the National Council of Examiners for Engineering and Surveying (NCEES), and this year doesn’t exception. Two of the eight projects receiving the 2022 NCEES Awards for Engineering Education were submitted by SU’s Department of Civil and Environmental Engineering. The prizes are each accompanied by $10,000.

No university in the country has received more NCEES awards than Seattle University, and it’s not even close. Since 2009, a total of 22 SU projects have been awarded, including 20 for civil and environmental engineering projects.

For one of the projects receiving a 2022 NCEES award, a team of SU students and faculty advisor Mike Marsolek partnered with King County to improve stormwater infrastructure throughout the Bostic Creek sub-basin Bear Creek watershed to improve flow control and runoff quality while protecting salmon downstream. habitat. As part of this effort, the university and county engaged Sunrise Elementary School in Redmond in a flood mitigation initiative.

For the other project, students and faculty advisor Dr. Jhon P. Smith worked with the Poder Joven Foundation in Colombia and KPFF, a civil engineering firm in Seattle, for the structural and architectural design of a two-story, 14,000 square foot reinforced concrete building near the city of Medellin. But it is much more than a building. Poder Joven – which translates to “Youth Power” – serves children affected by the humanitarian crisis in Colombia. The organization was founded more than 26 years ago by a group of students from this country. “I happen to be one of those students,” Smith says.

Since moving to the United States in 1998, Smith has continued to be involved with the foundation. During the 2010-2011 academic year, he advised a Seattle University CEE leadership team that designed a small two-story building for the foundation that now serves 70 children. The current project, which SU students have been working on in 2020-21, is expected to provide accommodation and schooling for 40 additional children and four staff members. Smith says the student team’s design work will pave the way for fundraising and the hope is for the new building to open within the next five years.

Colombian children thank SU students for their work in designing a new building for the Poder Joven Foundation. 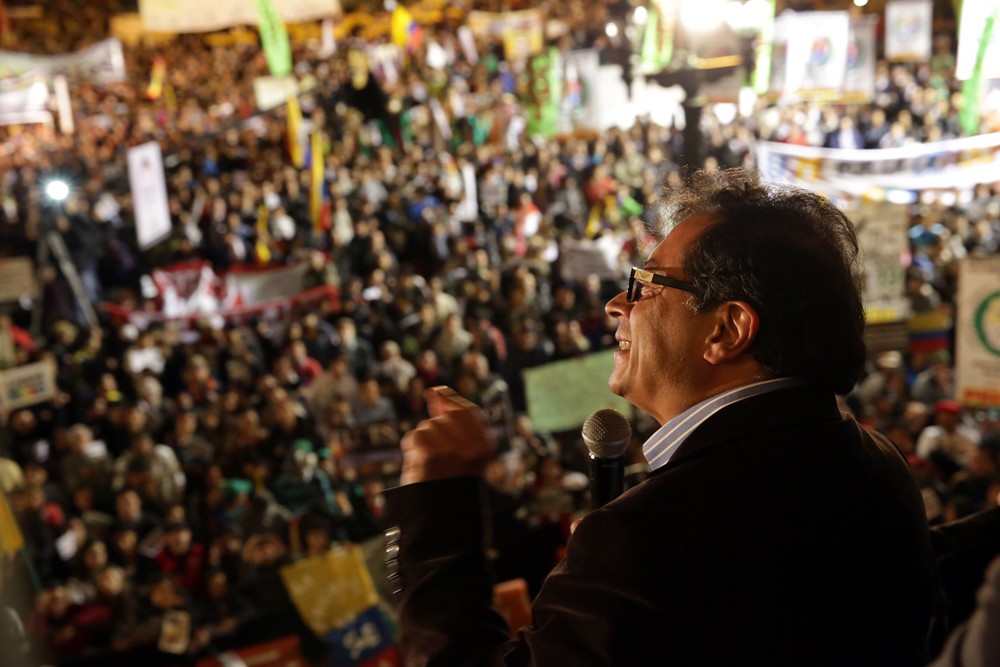 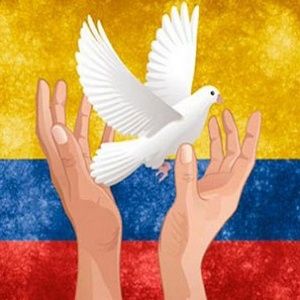 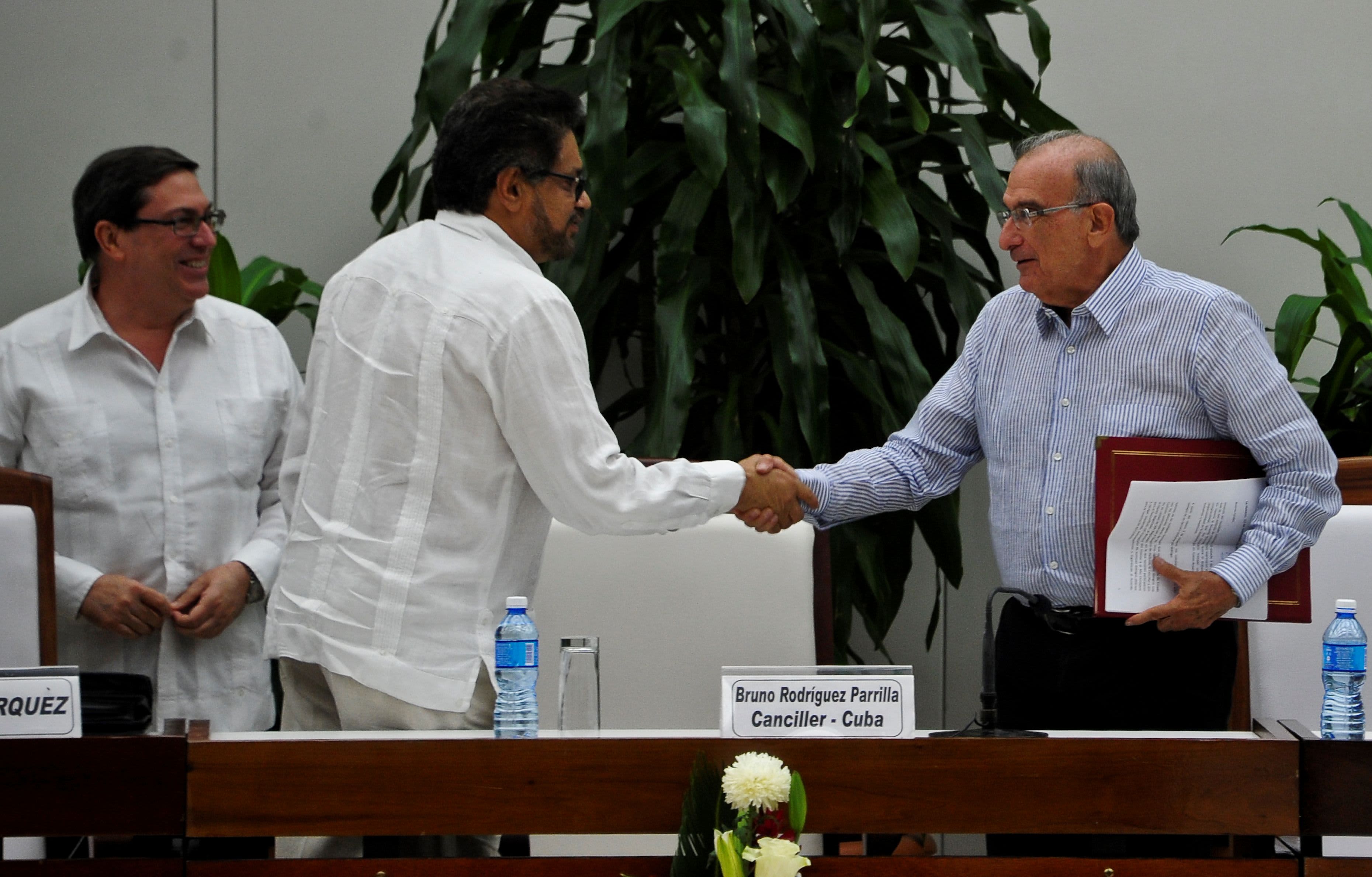 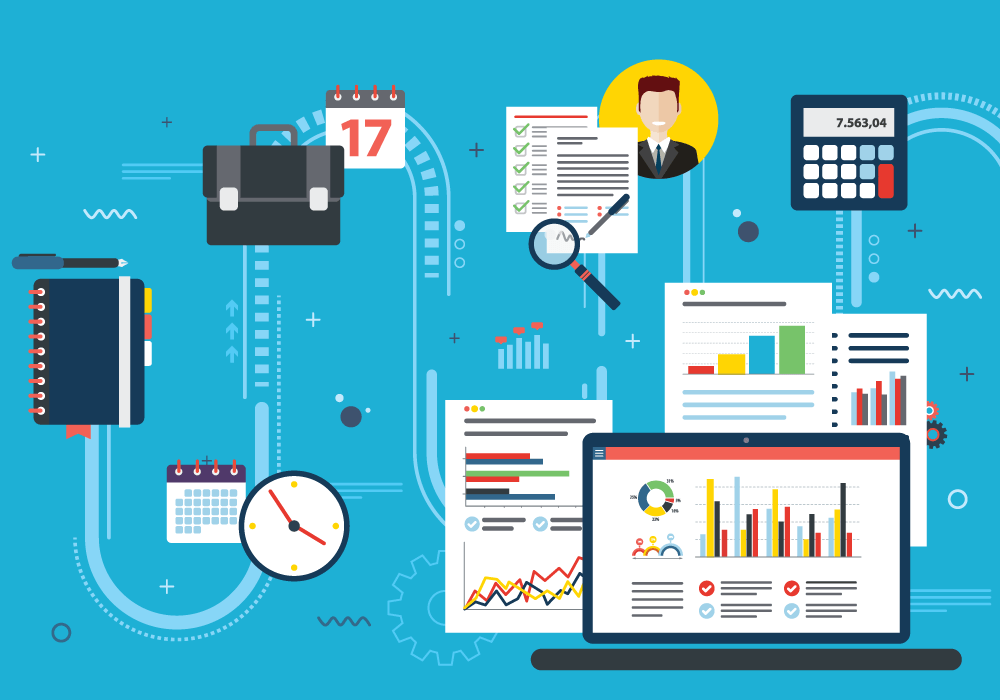